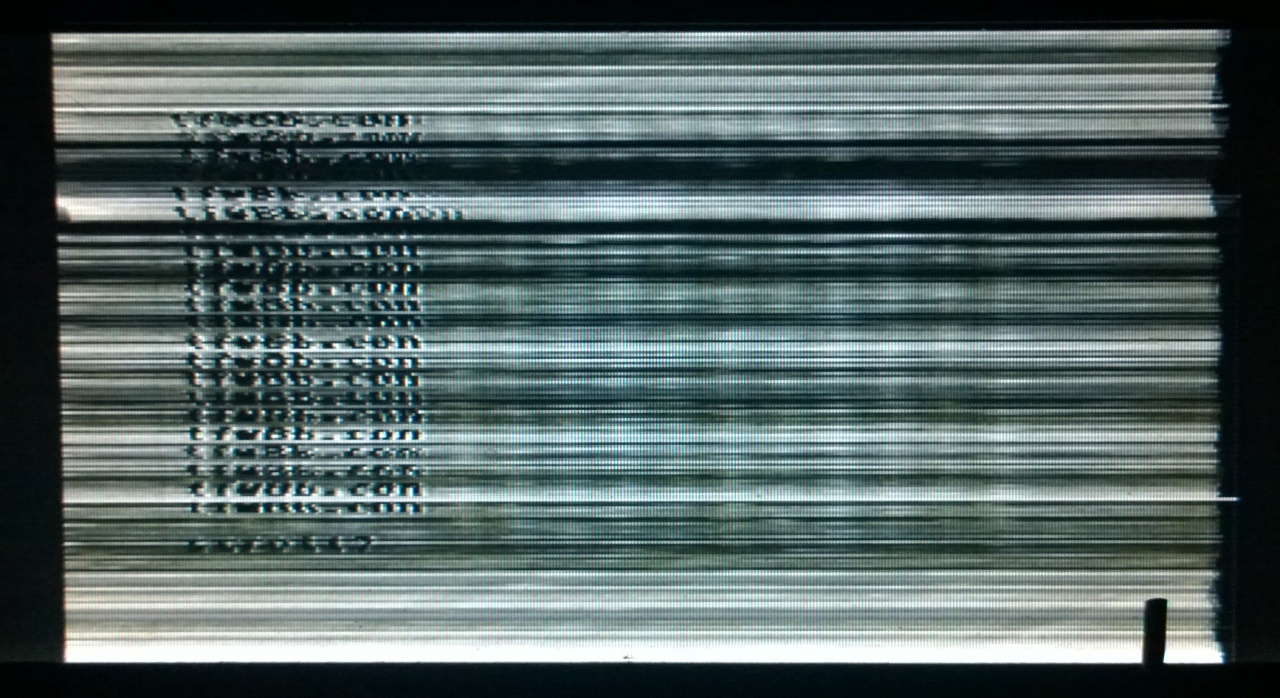 You see, I told you it was piss poor ;D - I've been using this PCB to test some prototype hardware we've been working on, for what seems like 1 million years now. Before the next ice age, I thought I might as well try and fix it. 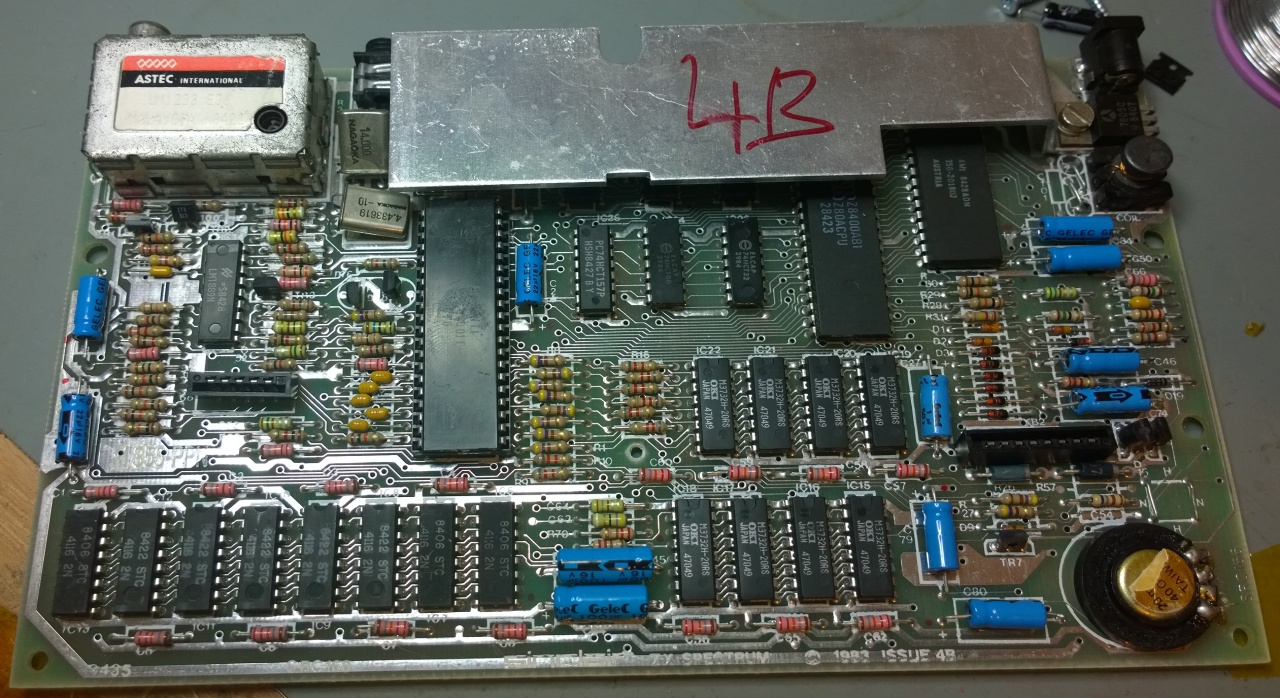 With the video output as it is, I can only assume it's probably not a lot more than 30 year old capacitors to blame.. In the time it took you to read this, I've probably already swapped them out. 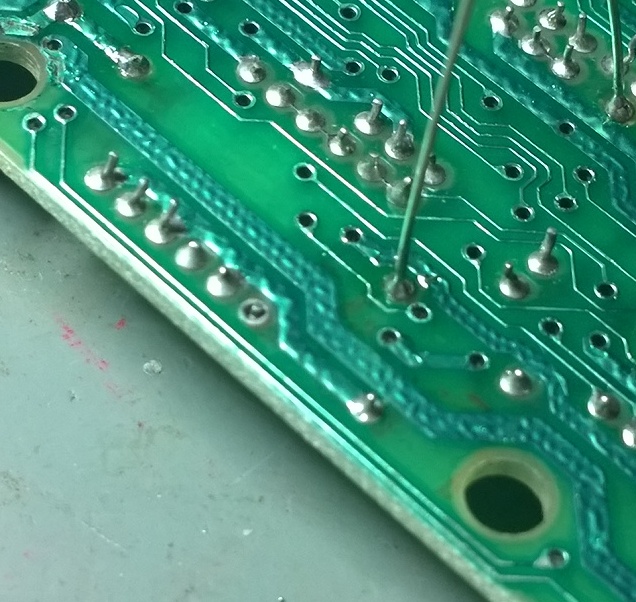 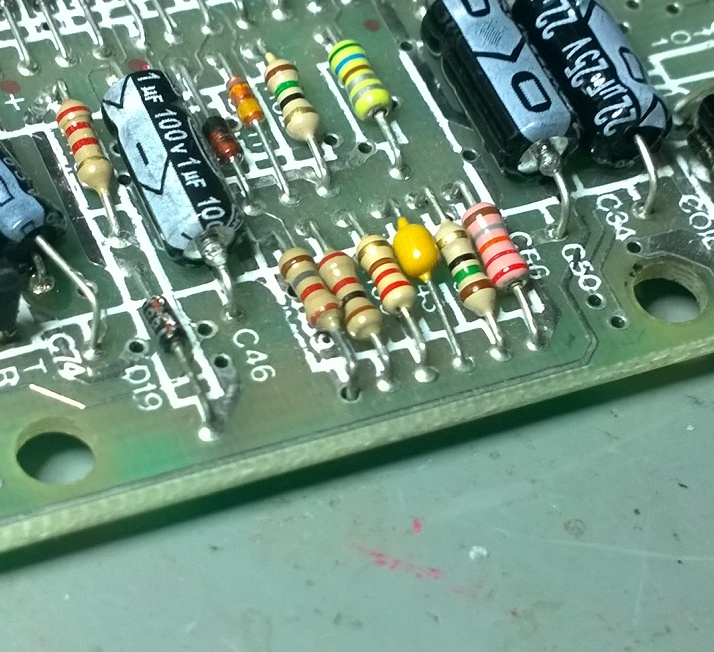 No solder at all on one end of R56. Sinclair quality control at its best.

R56 is part of the 12v circuit btw. Was it this causing the screen fault? 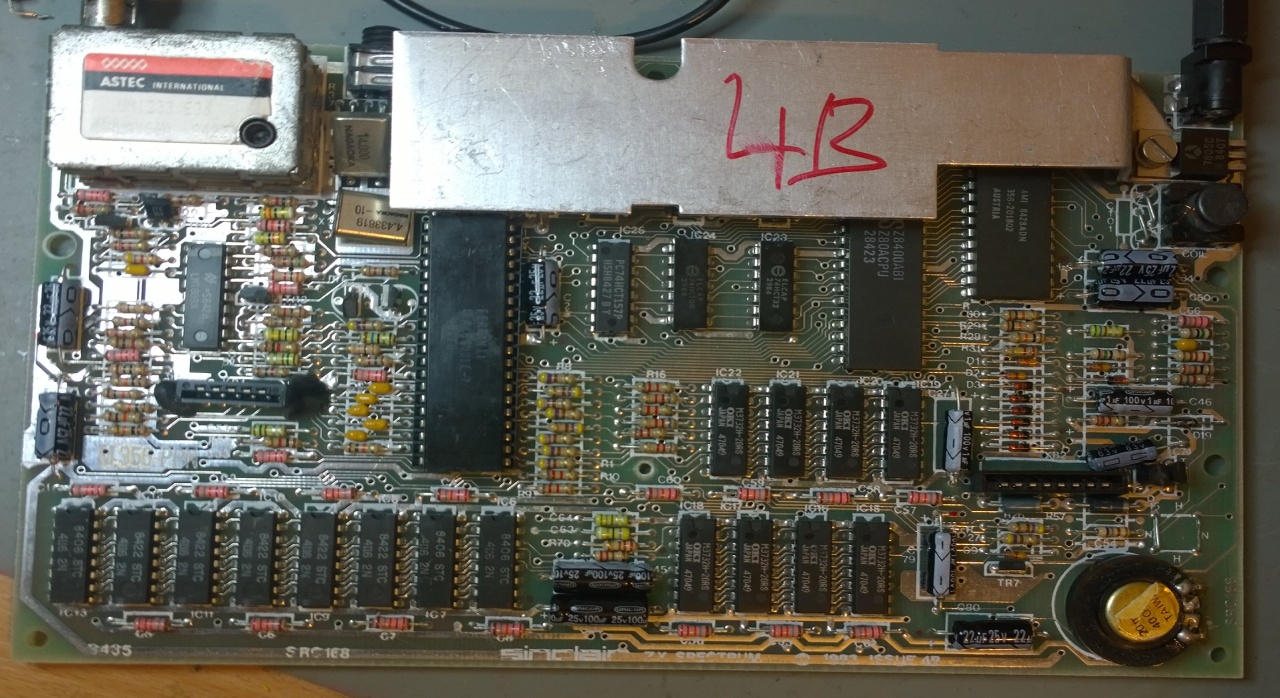 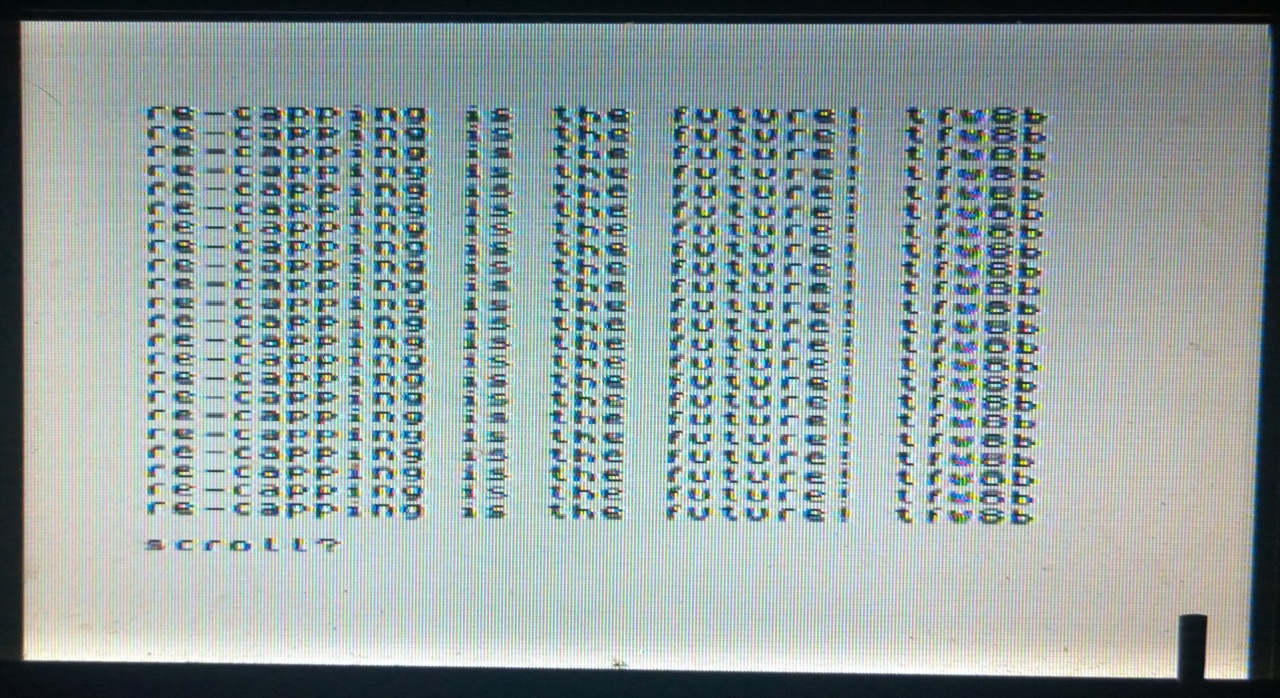 Yep, it was the capacitors as expected. Nothing to do with the one legged R56.. This machine must have been flaky as hell back in the day.. (Yeah, just like the rest of them) ;D