One thing is for sure. 8bit Commodore PSU's are pish.

So if you love your Commodore, test it's PSU. Just because it powers on, doesn't mean your PSU isn't totally out of spec.

Since I built these units, I've junked so many Commodore PSU's. All +4 PSU's should be considered as faulty. I've only ever found 2 in spec. VIC20 PSUs are terrible too, about half of the standard 4pin black brick fail testing.. it's about a third when in comes to C64 PSU's. 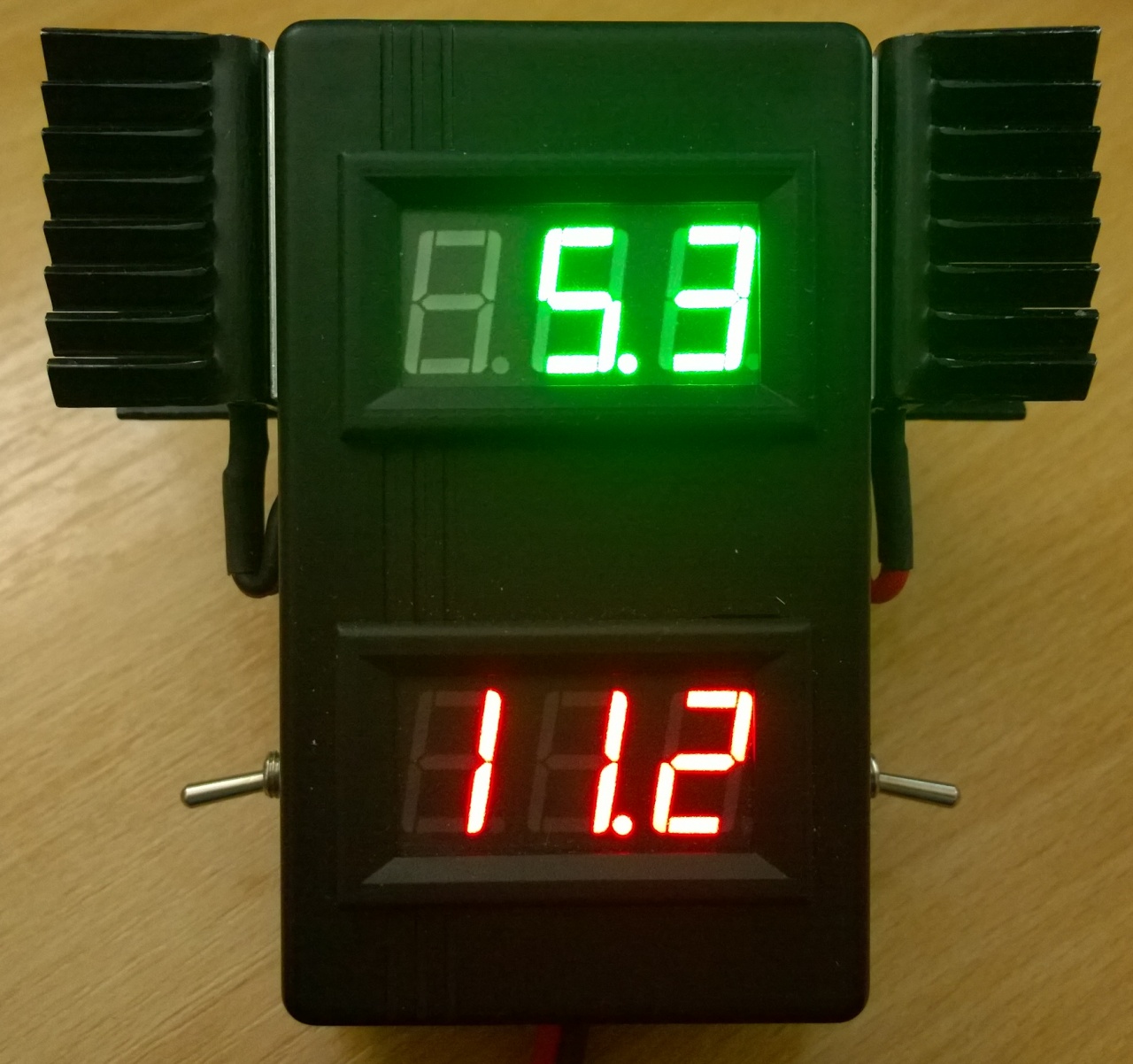 I knocked up the first mk1 tester without a lot of thought to posting pictures here. So when it came to the mk2, I took a shed load of pictures

So here goes. This is more of a how to knock this up in your shed rather than a serious guide. @tynemouthsw will add a schematic at some point in the future, but in the meantime, please enjoy some spaghetti. 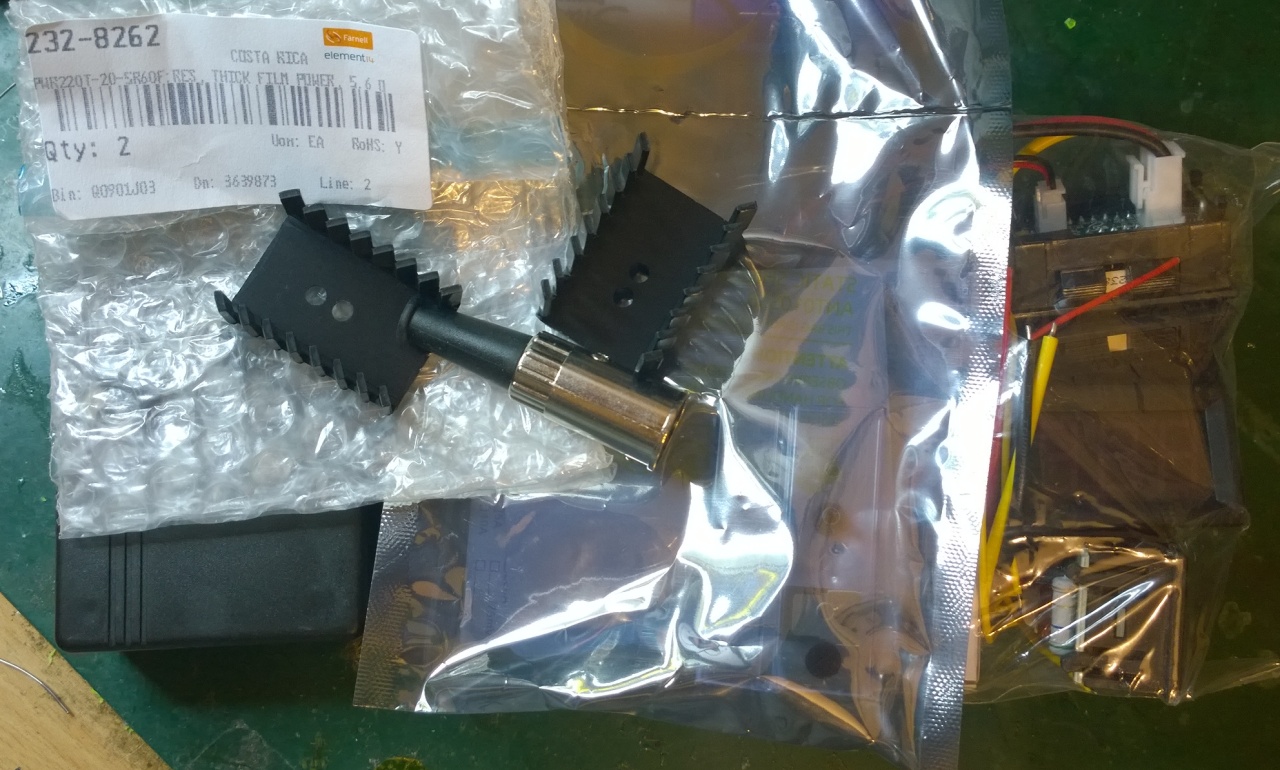 First you'll need a big old pile of bits. And no real idea on how it'll turn it out. It's a knock it up in your shed production after all. 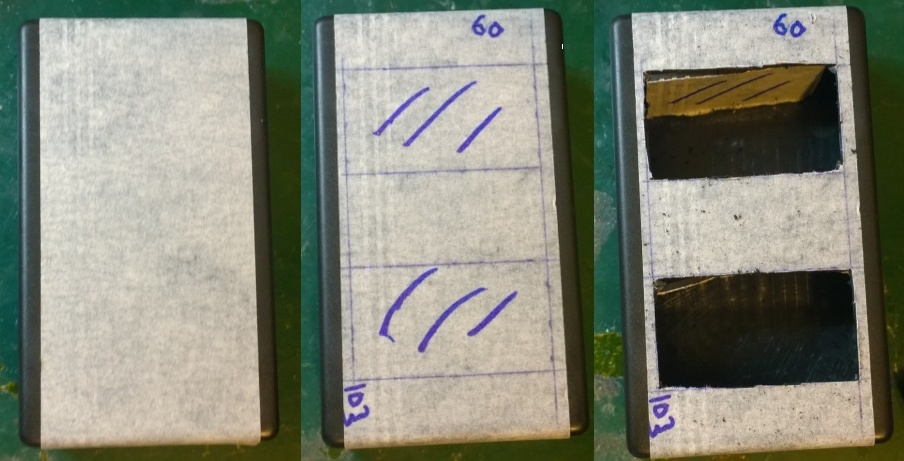 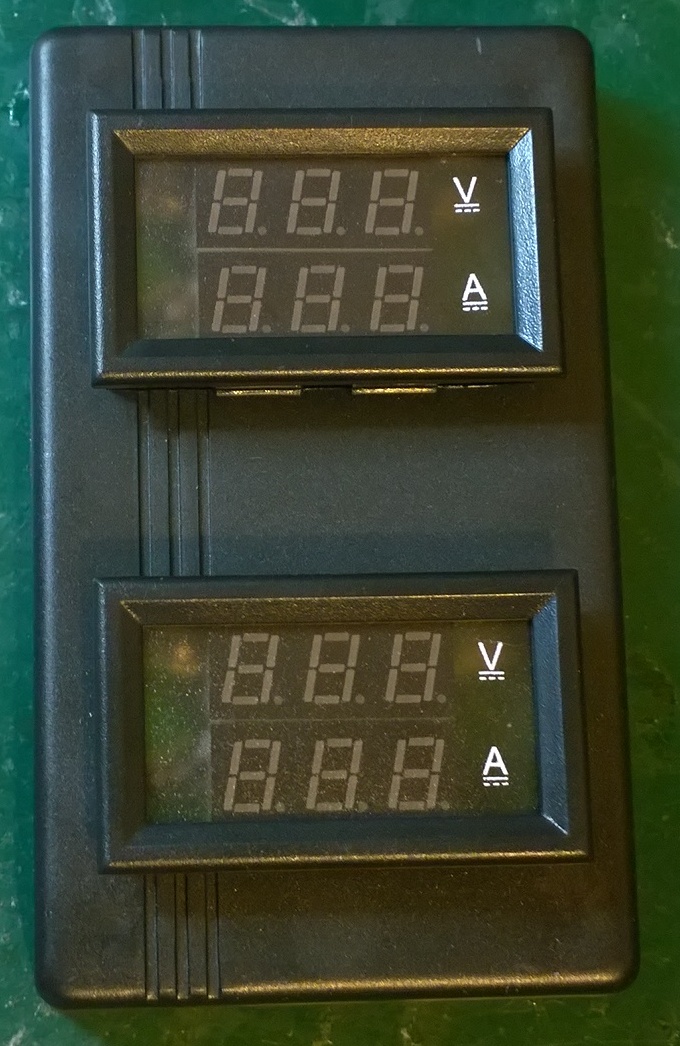 Jam in the displays and fettle to fit. 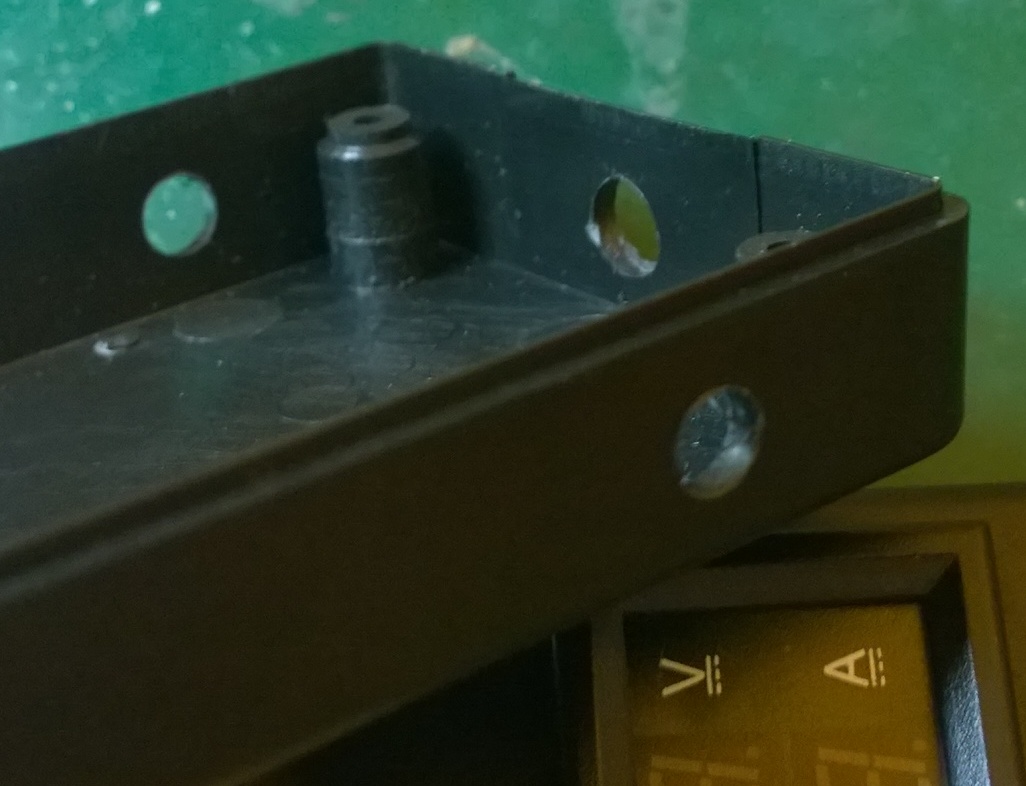 Next make some holes for the LOAD switches and another for power in. 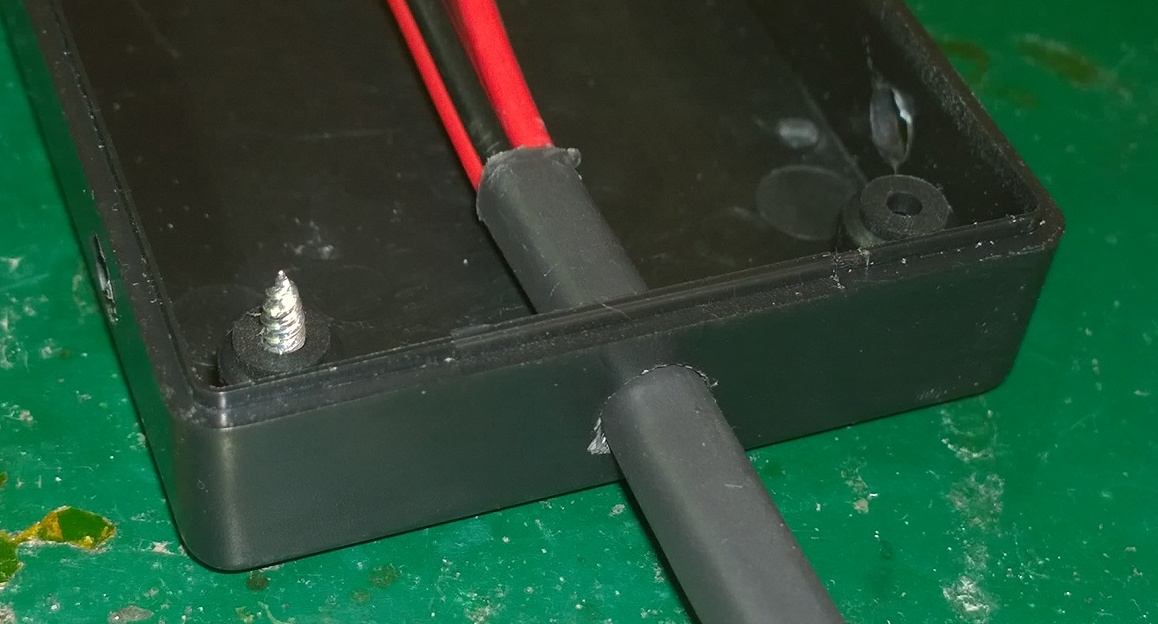 Check fit for power in wire. I'm using hefty stuff here. It's good for over 10amps 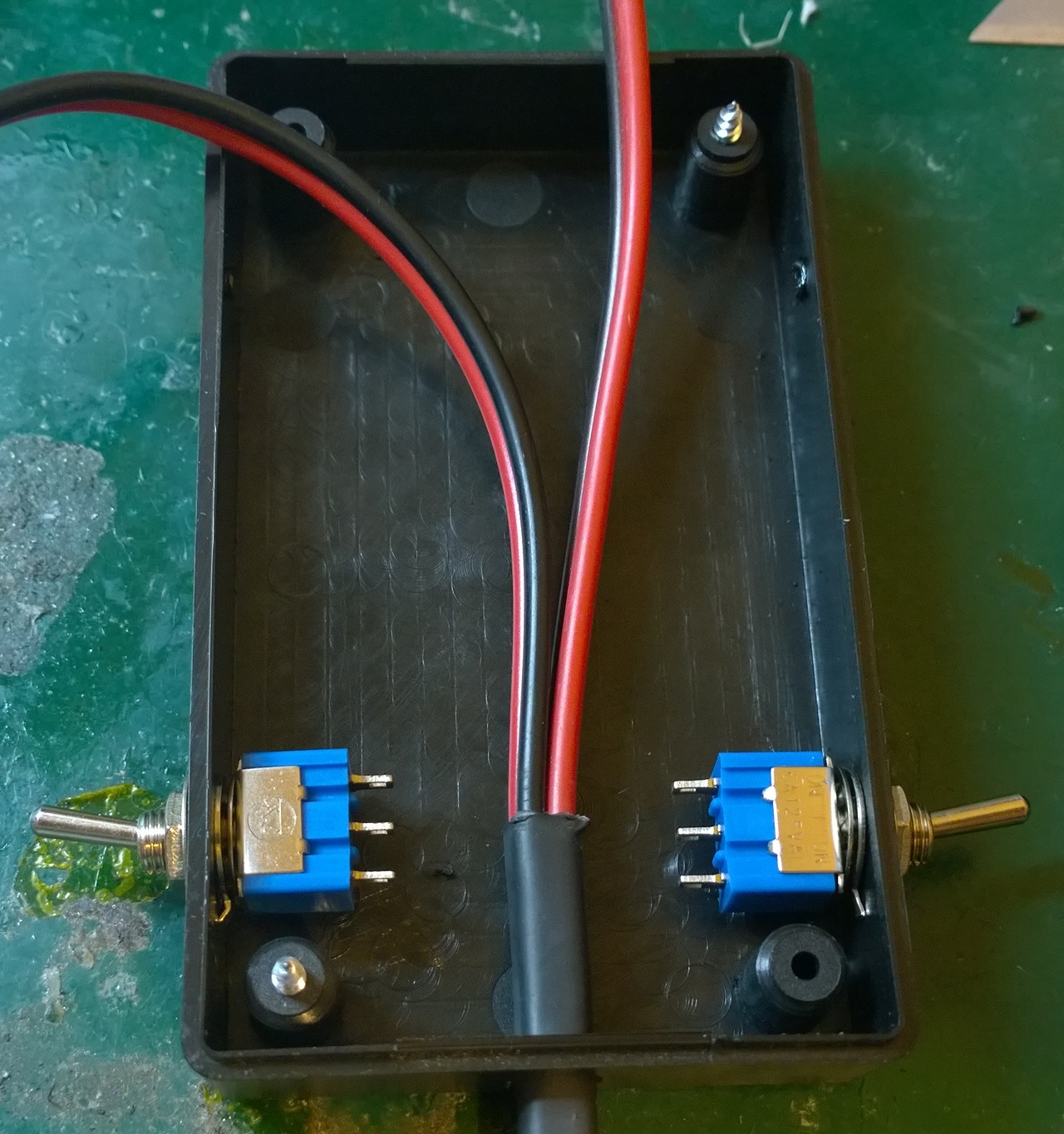 What are the toggle switches for I hear you cry. Well, they switch the LOAD in and out. You can't test a PSU if it's not under LOAD. A regulated output shouldn't change much when its LOAD changes. If it does, the PSU is knackered. 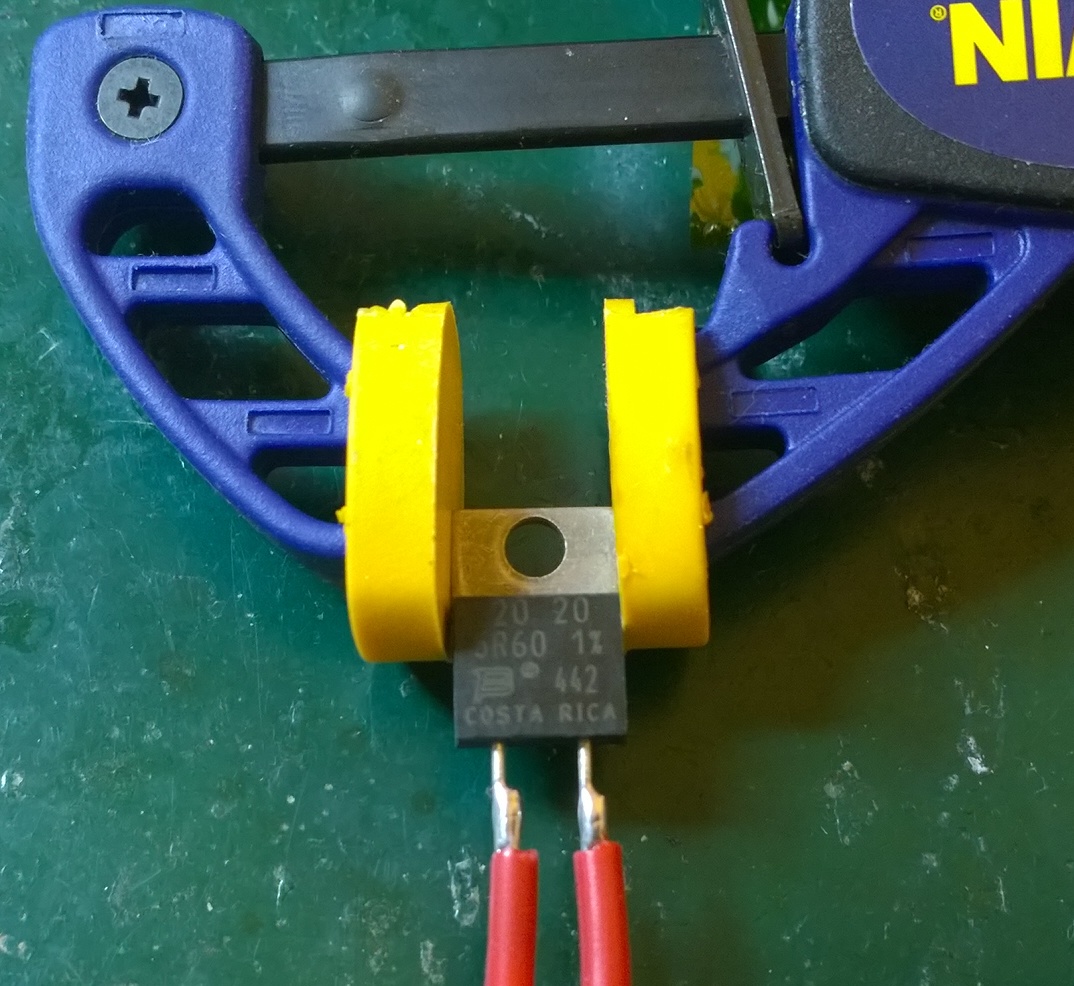 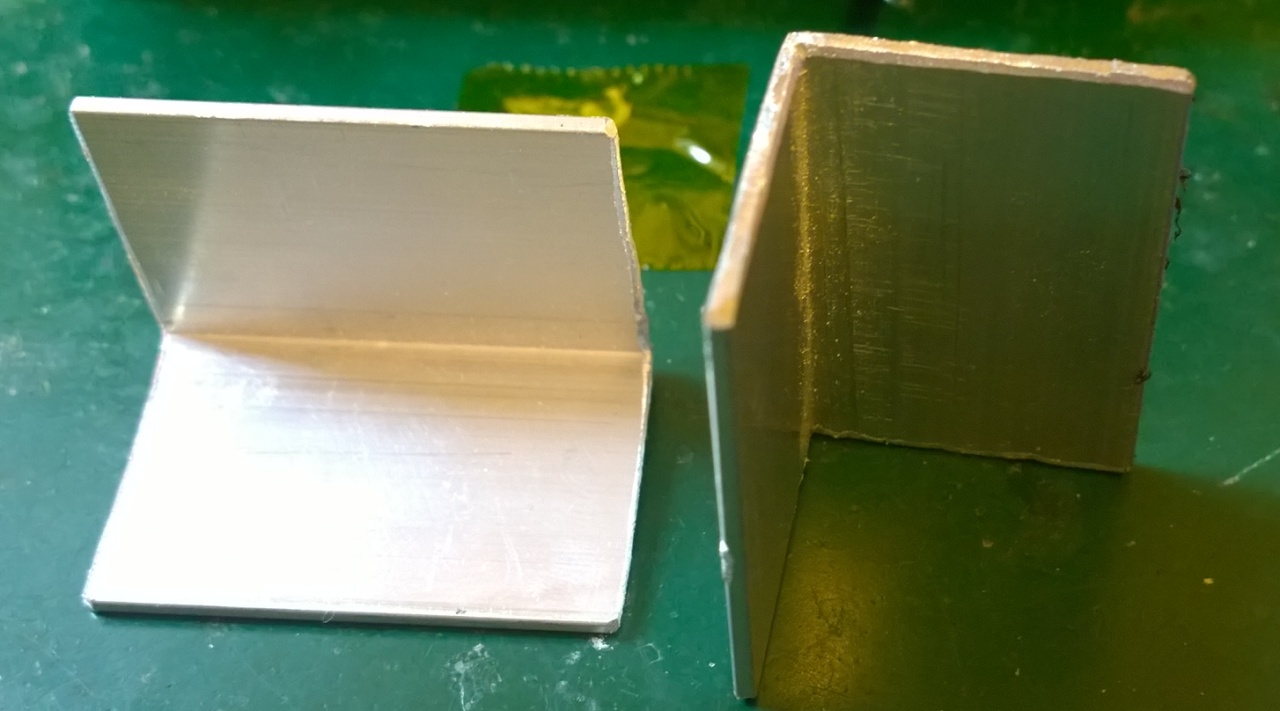 The LOAD is dumped as heat, so to make sure my little black heatsinks don't roast, I add a bit of right angle aliminium so I can add a third heat sink on the rear of the case bridging the gap between the 5v and 9v sides. Makes a nice little stand too :D 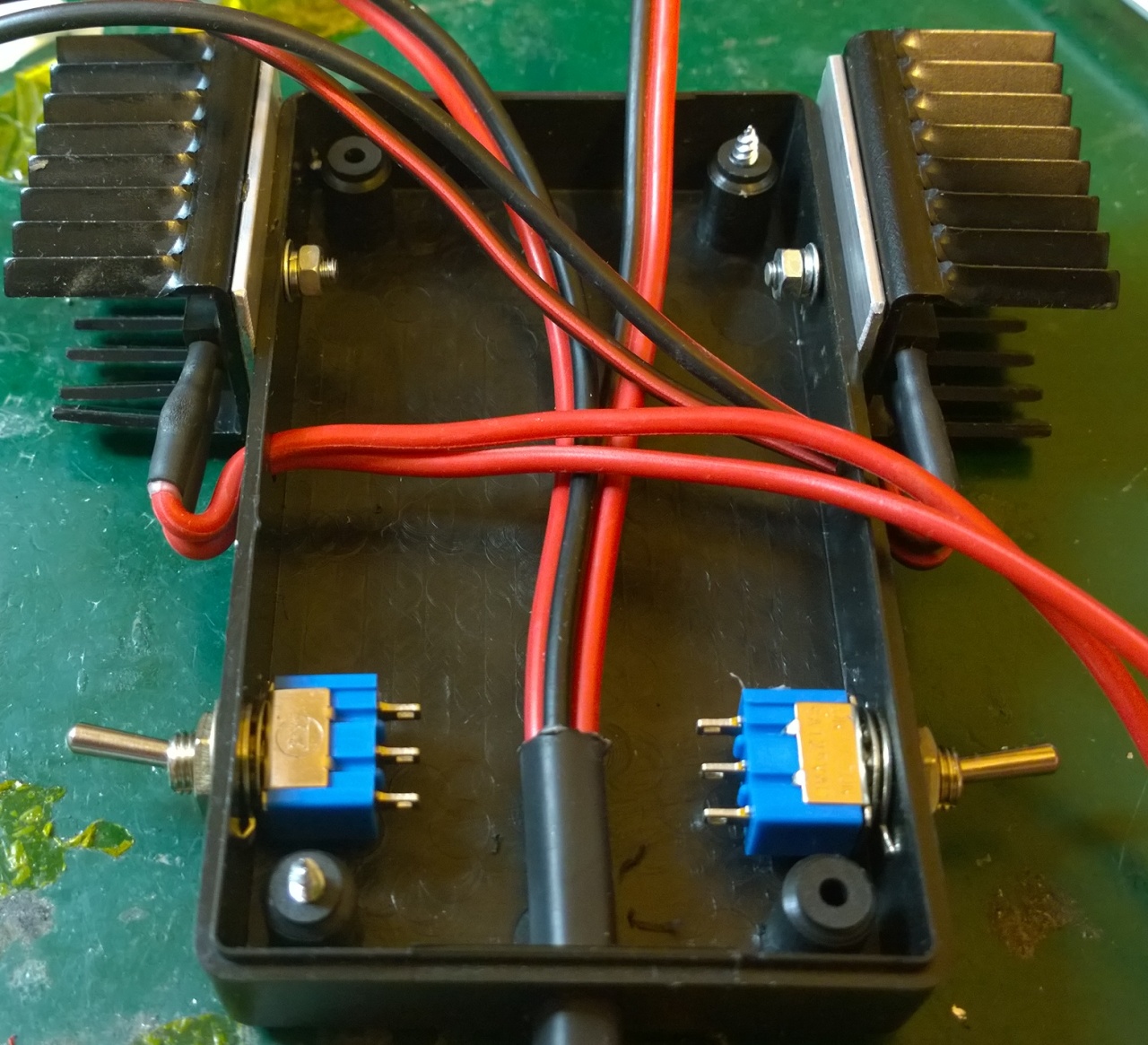 Resistors installed, heat sink compound in all the right places. BTW, I've drilled a hole to alow the case screw through. Third heatsink on the back will be attached with thermal tape. 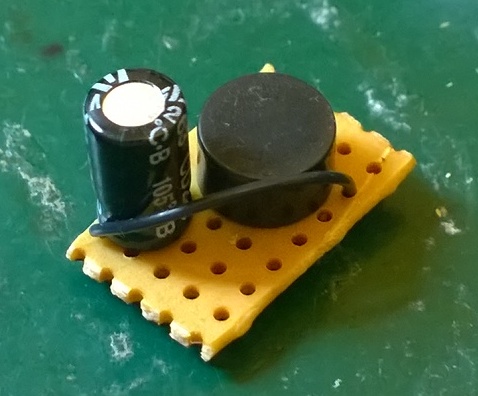 As my displays are DC only, I need to convert the 9vac rail to DC. Bridge rectifier and cap to the rescue. 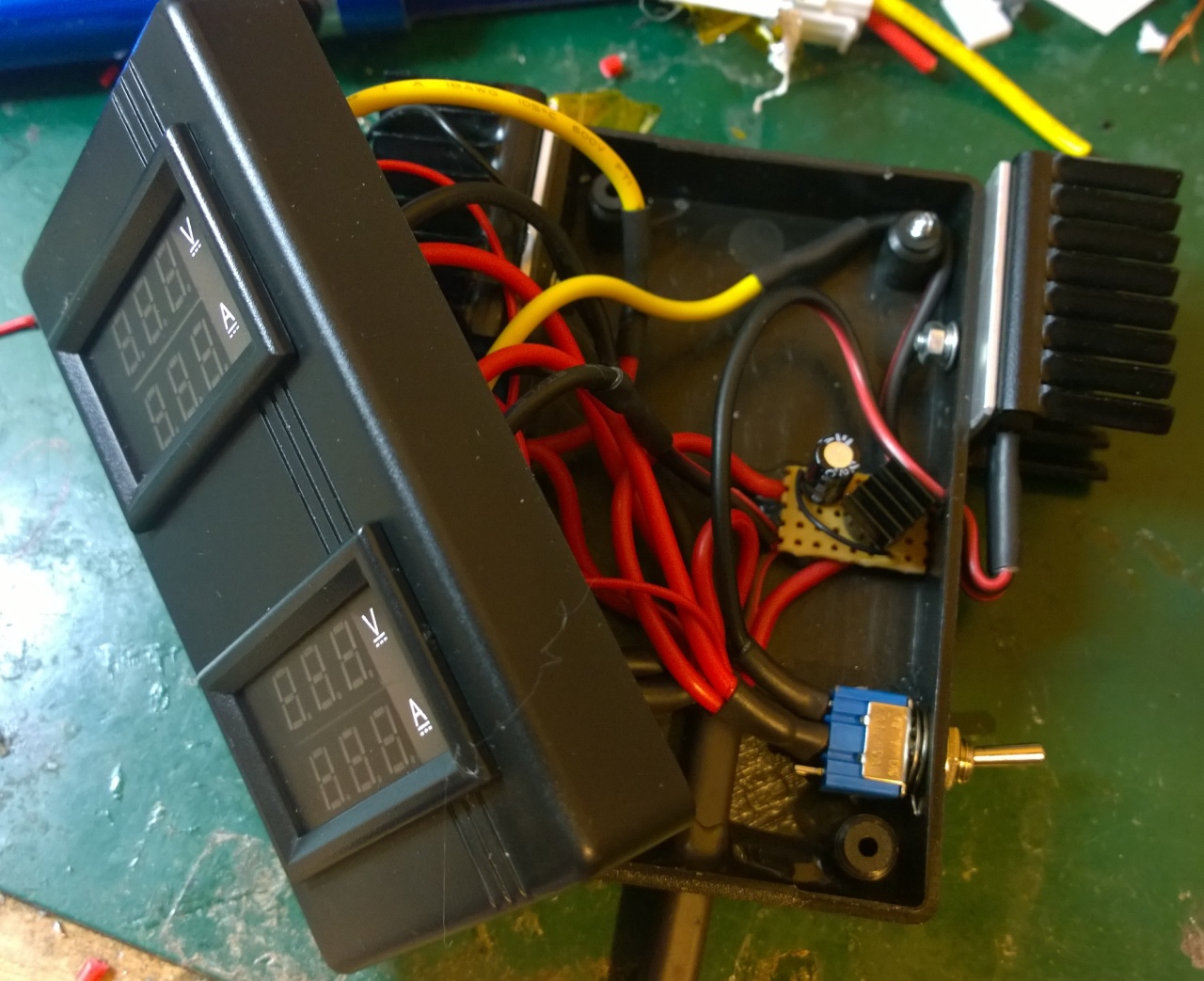 Warning, the picture above contains a ton of spaghetti. Each display is powered independently via 5vdc and 9vac lines. And because they can also display current the outputs need to be ran via the display. BTW, I'm not expecting anyone to try and copy this.. I'll get a diagram posted here in the future.

Next, wire up the feed cable. Notice the tail. I can never remember what pin of the two is fed from the PSU and what one is linked inside the C64. Easy enouth to connect both to make sure.

Ok, lets get the lid on and check this thing works :D

Happy days, it works.. But the PSU I'm testing here is only fit for the bin. 4.8vdc (on load) is too low for me ta very much. 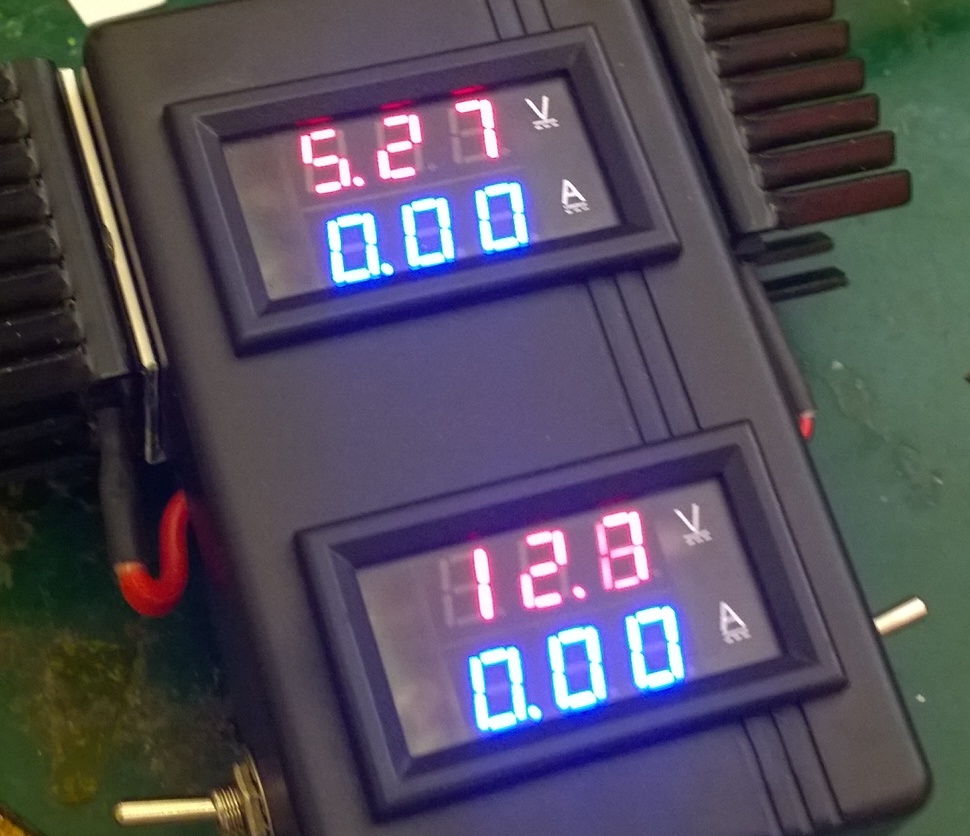 Off load, 5vdc is too high. The regulator really isn't up to snuff. As for 9vac, as it's unregulated you will get fluctuation like this. 8.8v - 13v is fine in real money.

Right well, thats it for now.. I'll get some more info here soon. In the meantime, take a look at some of my test results below. The good, the bad and the totally knackered. 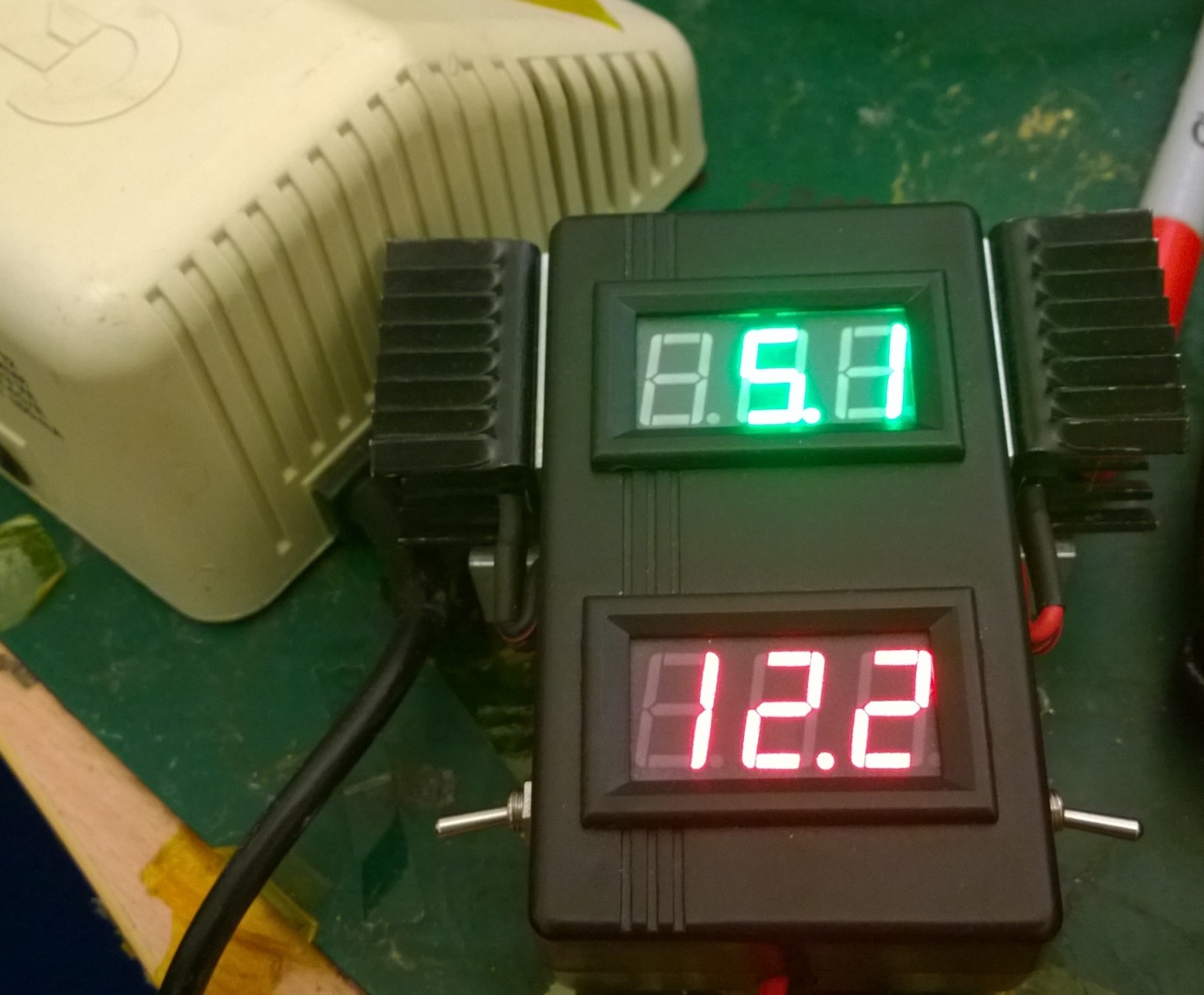 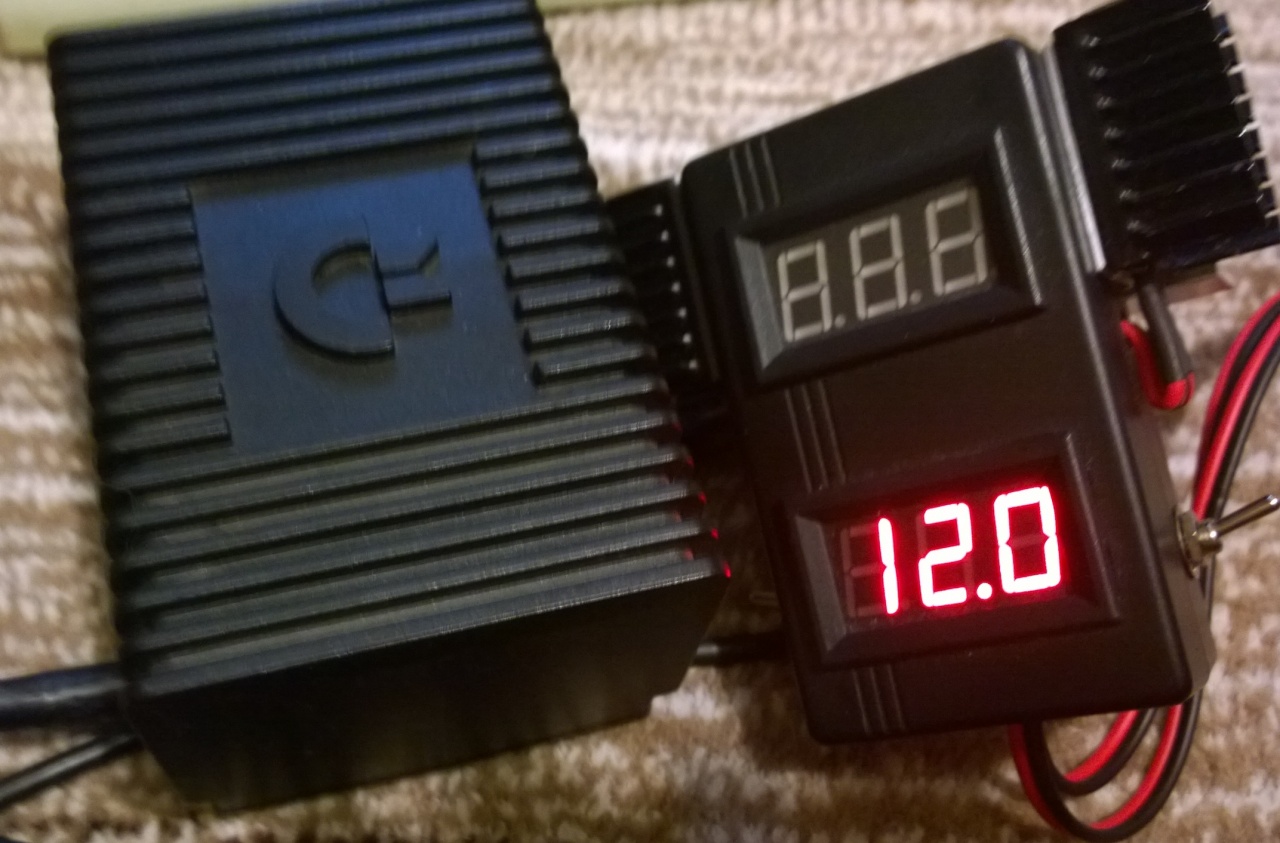 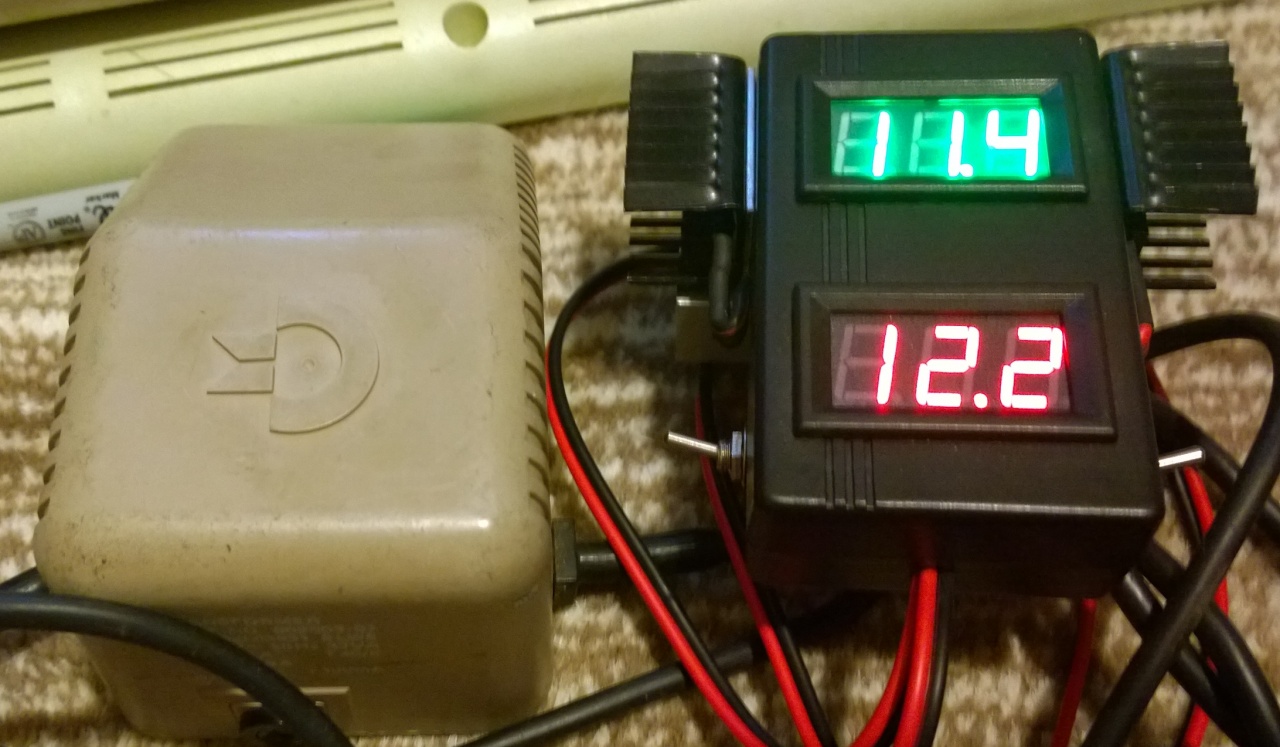 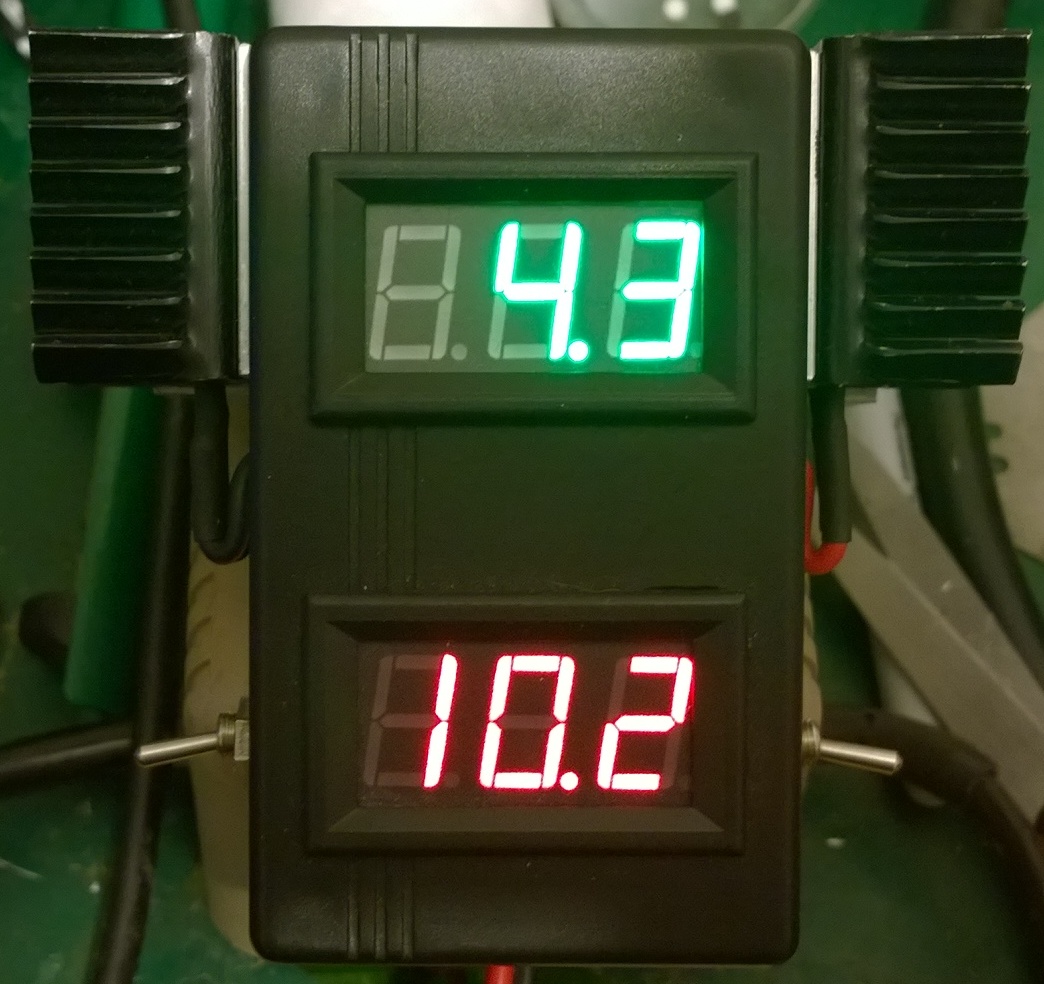 Under volting is very bad too. I scrap anything under 4.88vdc when under load. And anything over 5.25vdc off load 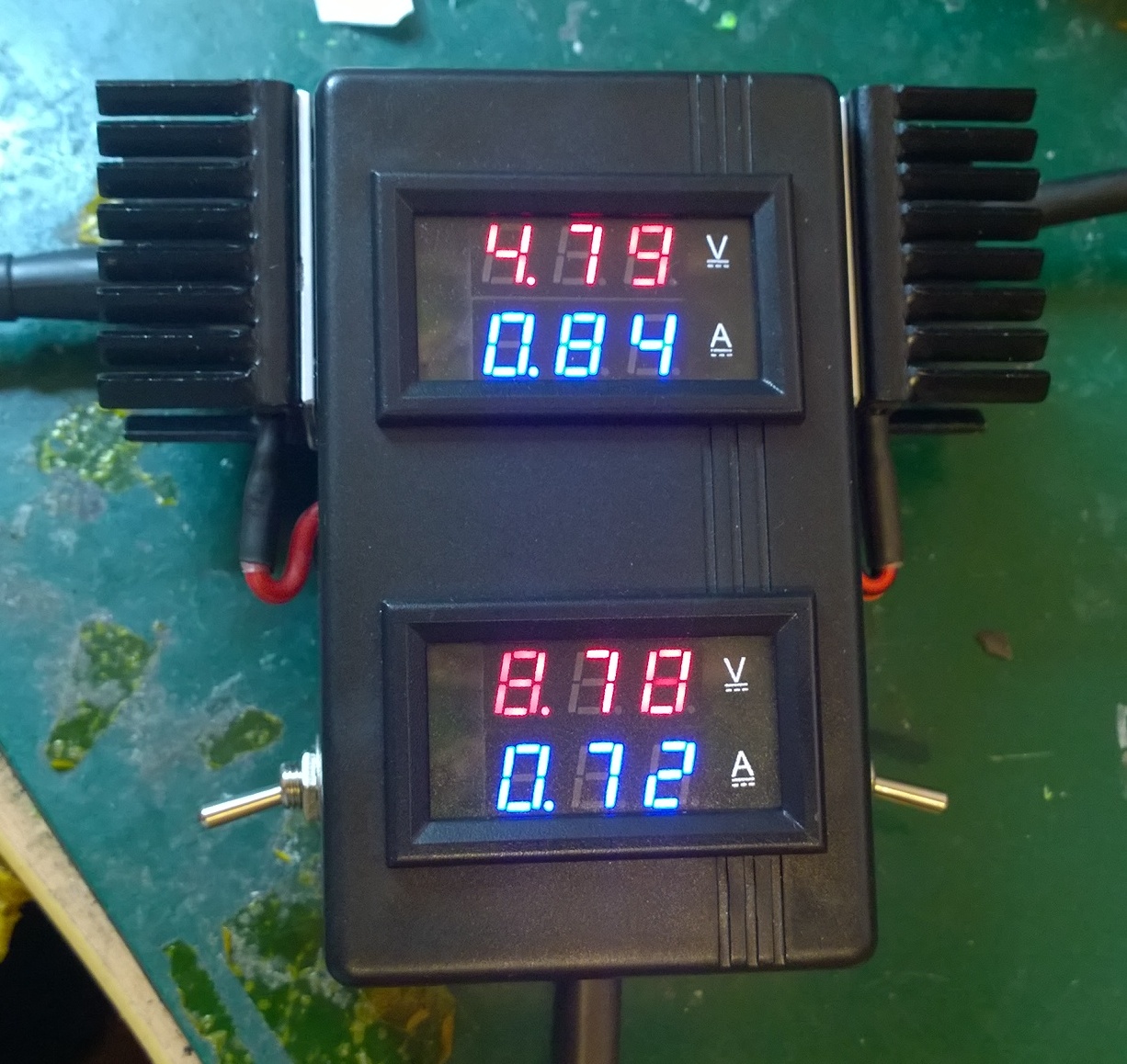 Too low again... I've not got so many mk2 test pics to hand right now. I'll post more once I've found some crackers ;D #PopGoesTheMagicSmoke

If you don't have a multimeter and the skills to build a 'loaded tester' Maybe the new USERPORT Saver v2 will help you.

Origanlly designed to expand the USERPORT and to give additional POWER connection for my SD2IEC. It now also includes a 5v DC rail monitor. 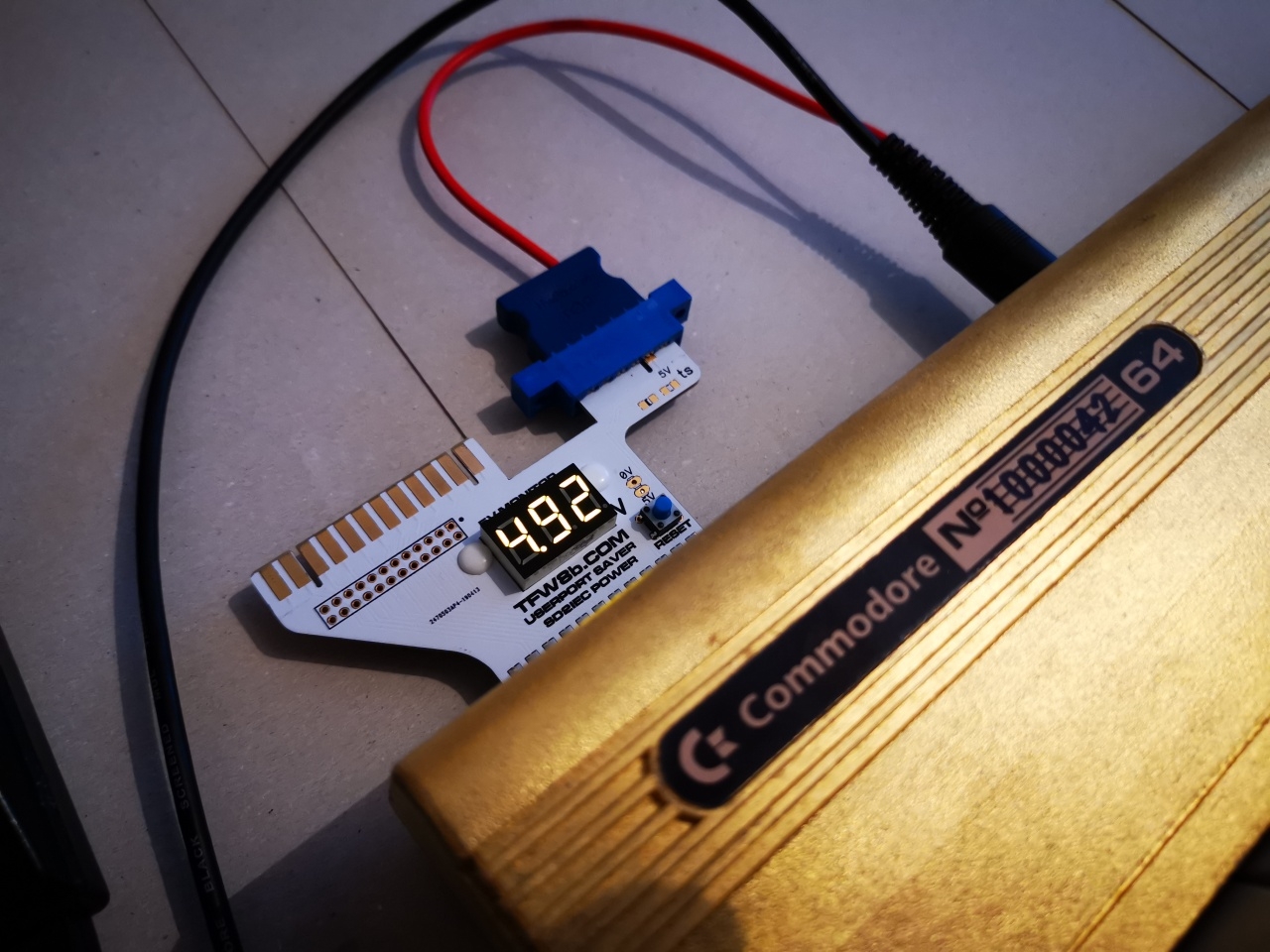