The best just got better, the jumperless divMMC Future already works with more Speccys than the rest, now works with even more marginal machines :D

Ok it's been a long time coming a few years in fact. But finally I have a divMMC good enough for me to sell to my customers.

For those of you that don't know, divMMC (or the older divIDE) devices let you load & save .TAP images etc directly into your Speecy from SD card.

'I've never been happy with these interfaces myself, I found no Enjoyment in using these at all'. So after a lot of research/redesign, huge amounts of testing and even more team work, I'm happy to announce you will soon be able to buy a reliable SD card interface for your ZX Spectrum. The divMMC Future. 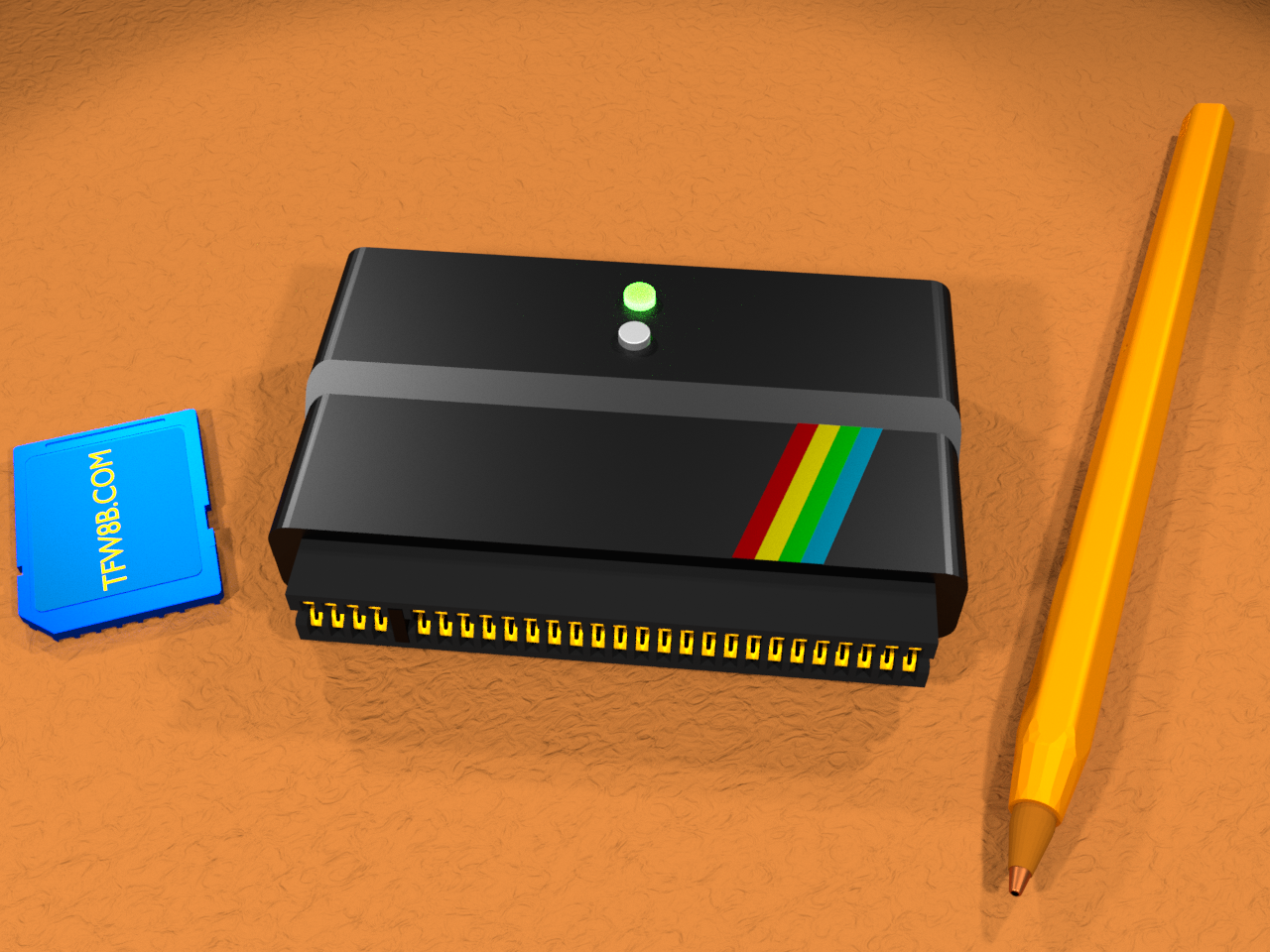 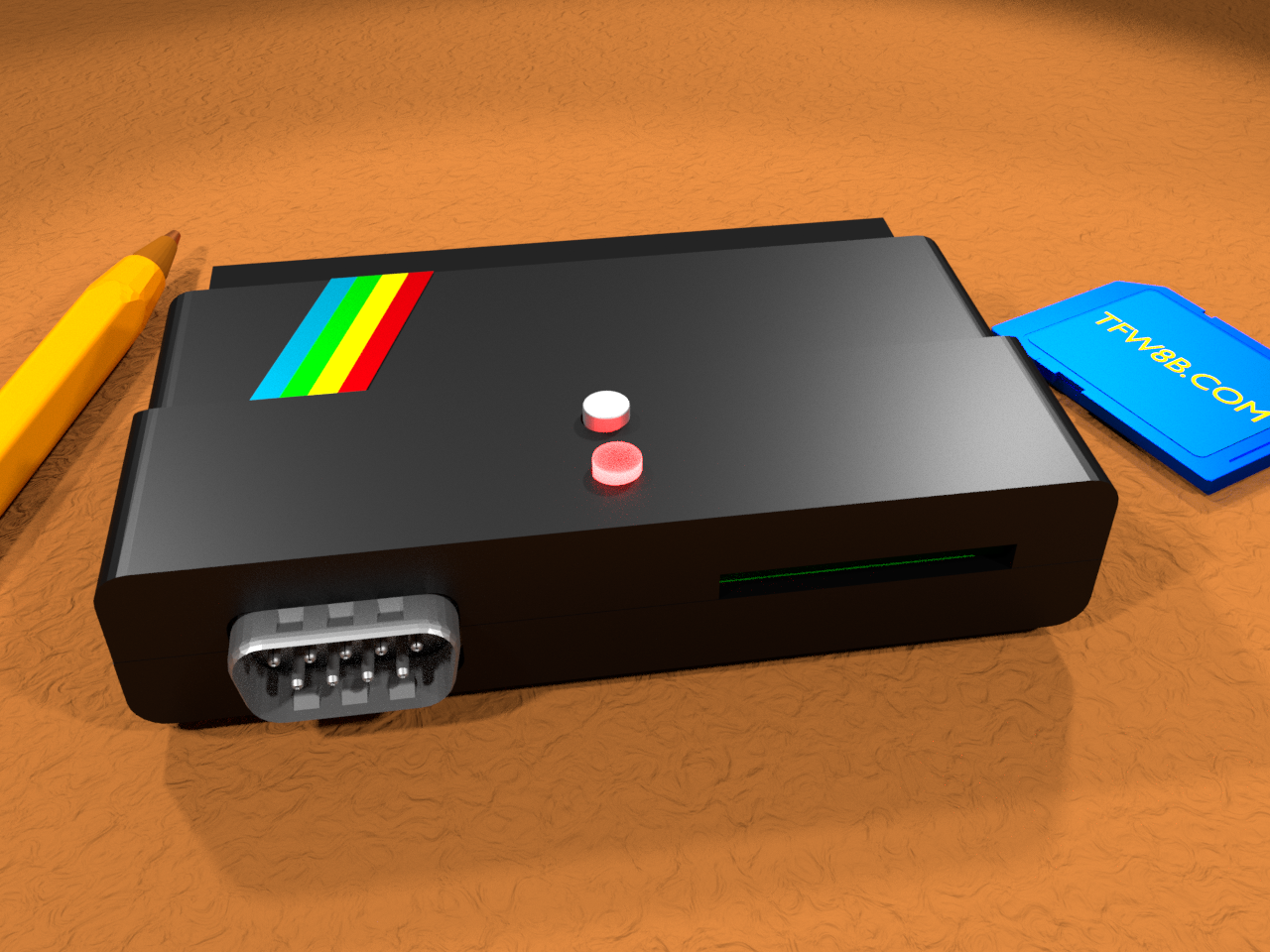 Honestly you won't believe the amount of hours myself, Dave and Tim have put into this. It's been a real team effort. Dave will be knocking up the world’s biggest blog on this, so I'll let him show off all graphs and such later ;D 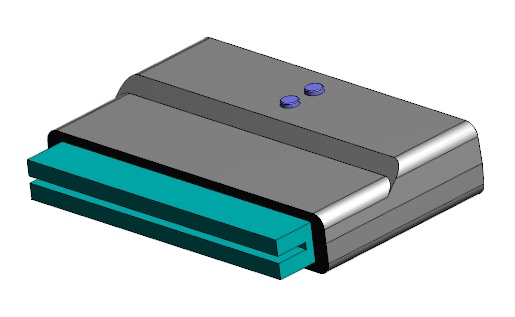 As per ususal, I've gone to town on this, the finished product will be exactly that.. 'a product' and not some crappy 'static tastic' bare PCB or 3d printed effort. Tooling has already begun btw. 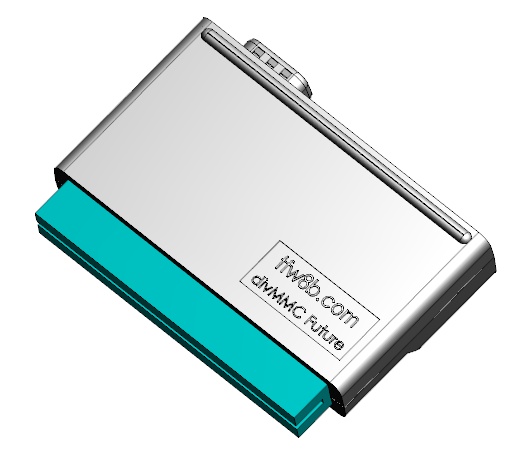 Due to the creative way Sinclair liked to do things (badly) it's no wonder the average divMMC isn't a fun thing to own. You might be lucky, then again you probably won't. I lost count of how many times I wanted to drop this idea, as if it won't work perfectly with all 'Speccys' tfw8b.com isn't going to sell it. But after many many hours of should, might and could 's... we finally did it. It just bloody works. None of this, 'oh if you've got an issue sausage egg and chips, you'll need to mod this/that/the other'. No it just works with speccys, no jumpers no piddling about. It's a Pleasure to use.

Jumper less - It detects what host it's plugged into

Uses a third of the power of other divMMC. Just think of the strain on your aged non-recapped Speccy. This thing will work on some really shoddy Speccys

Stable as a rock

I've not finished testing all the Russian clones or Timex units yet.. 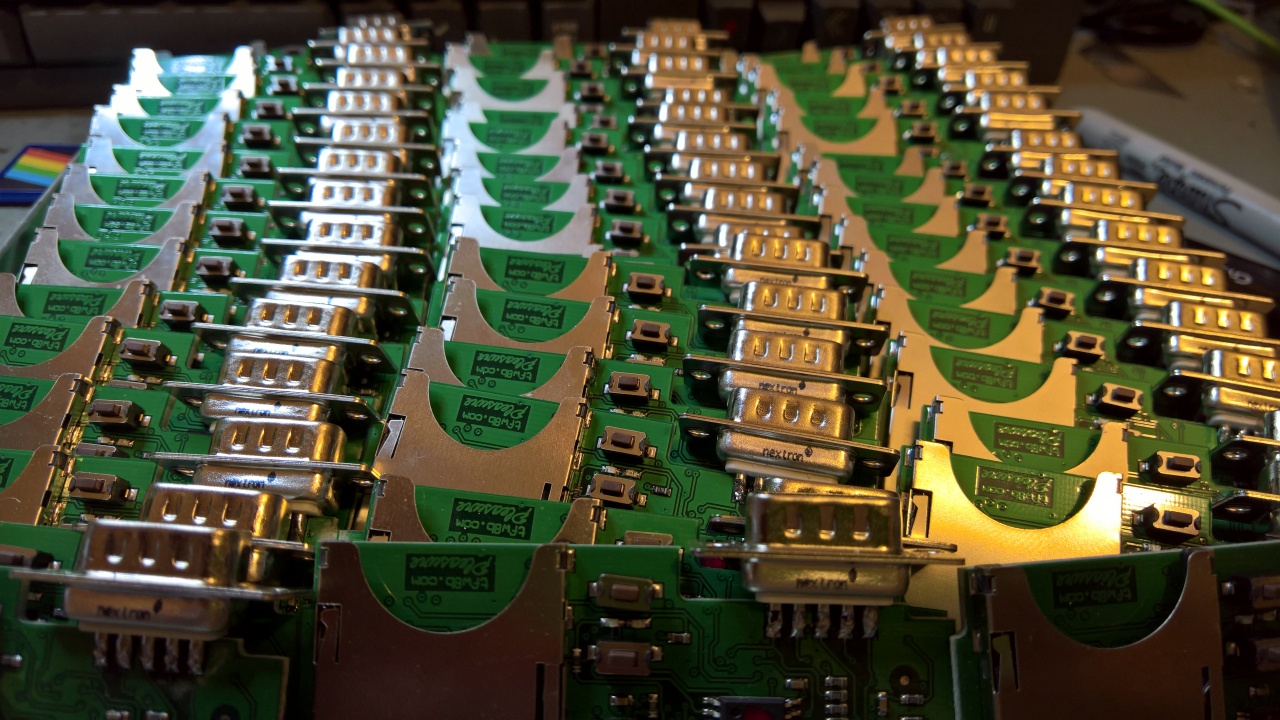 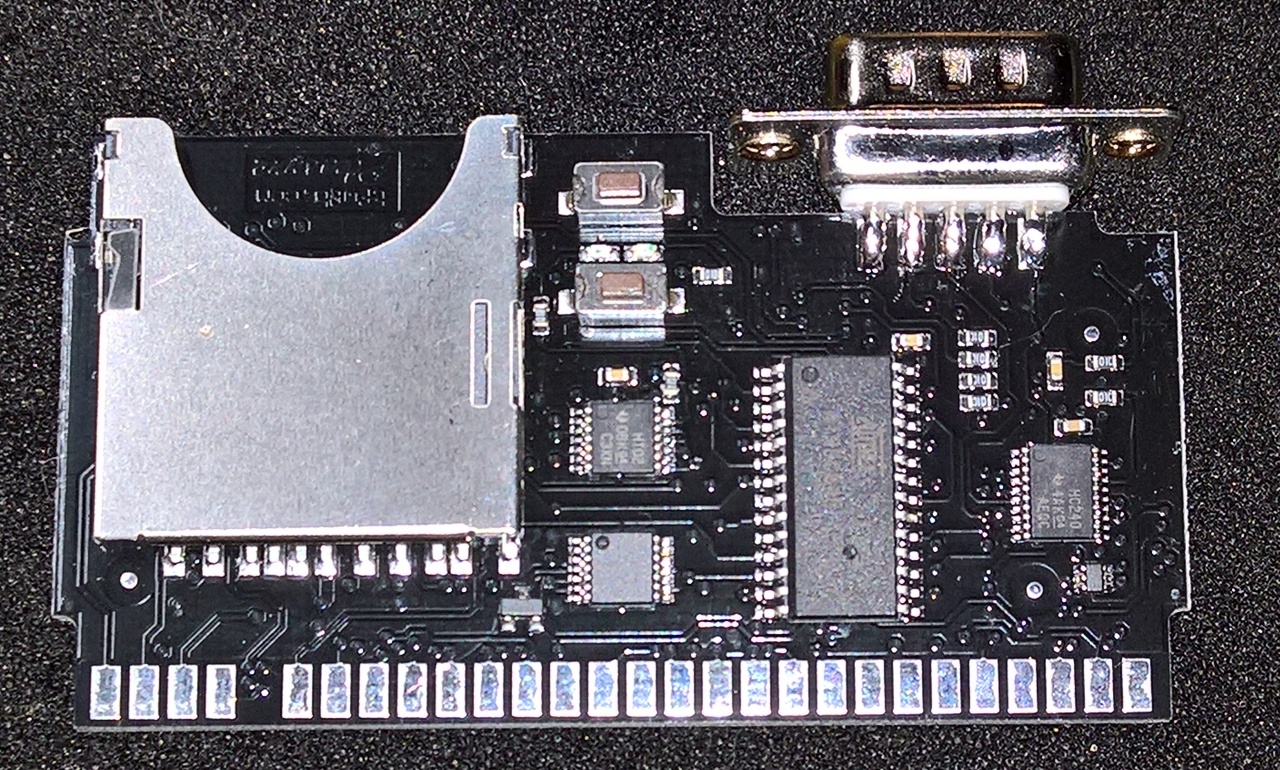 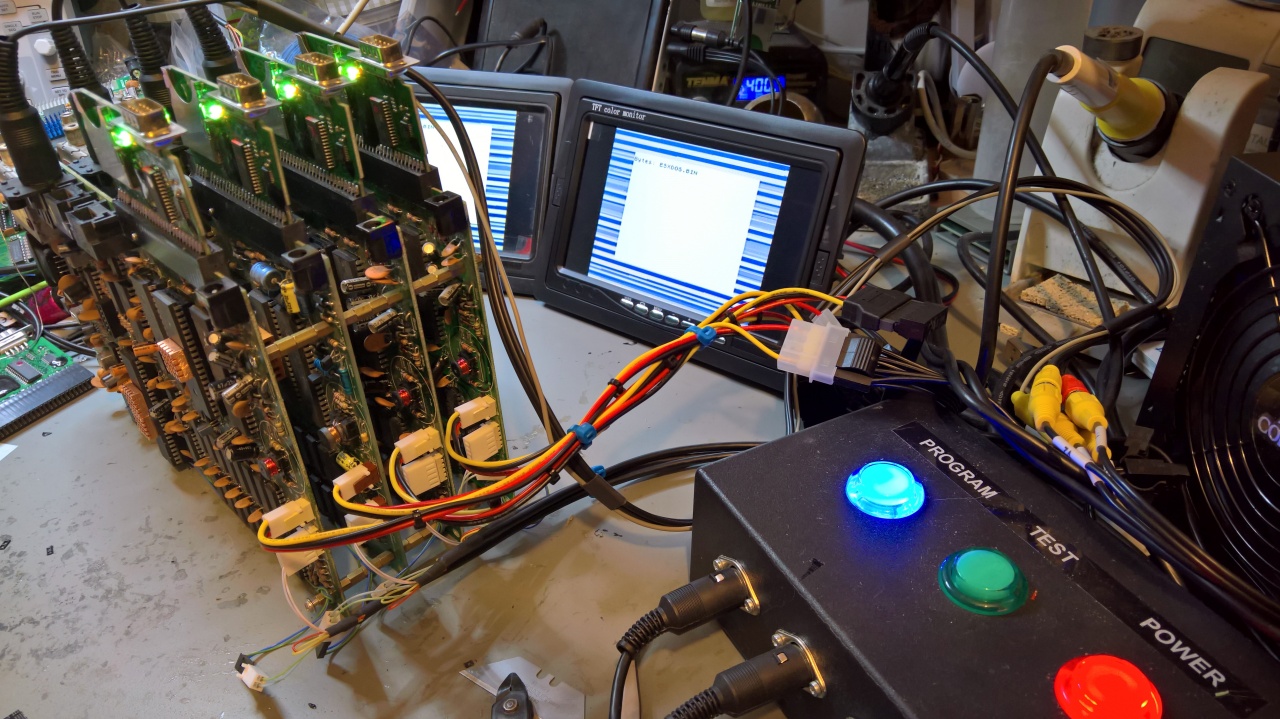 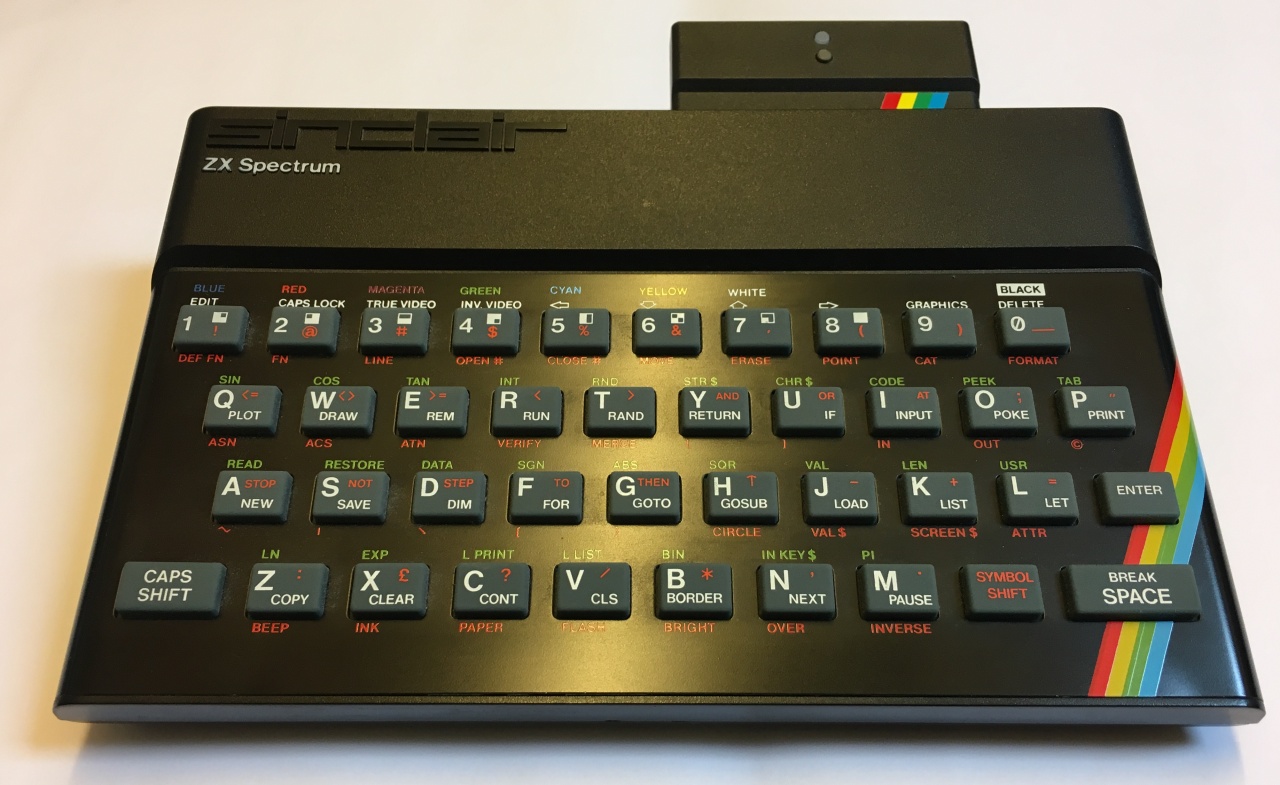 How good does that look! Top button lights up when powered on. 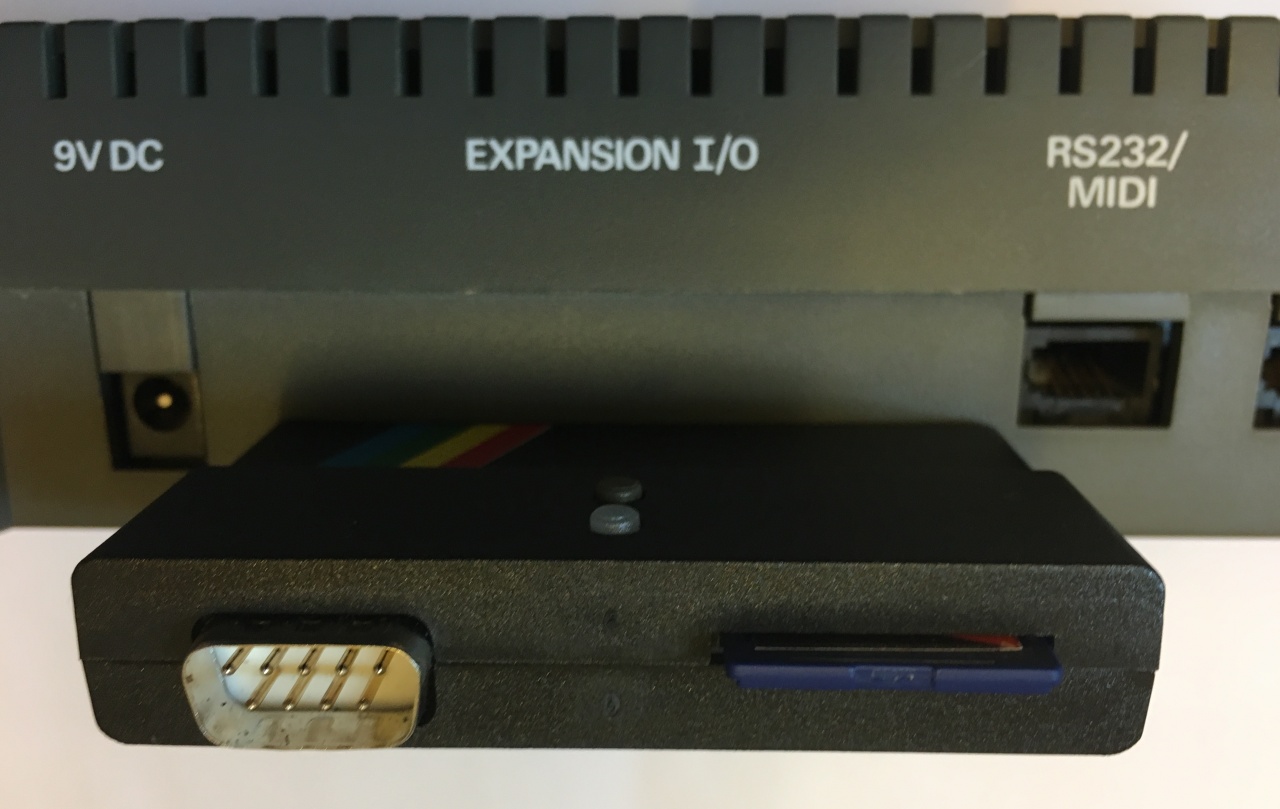 Perfectly at home with a Grey +2 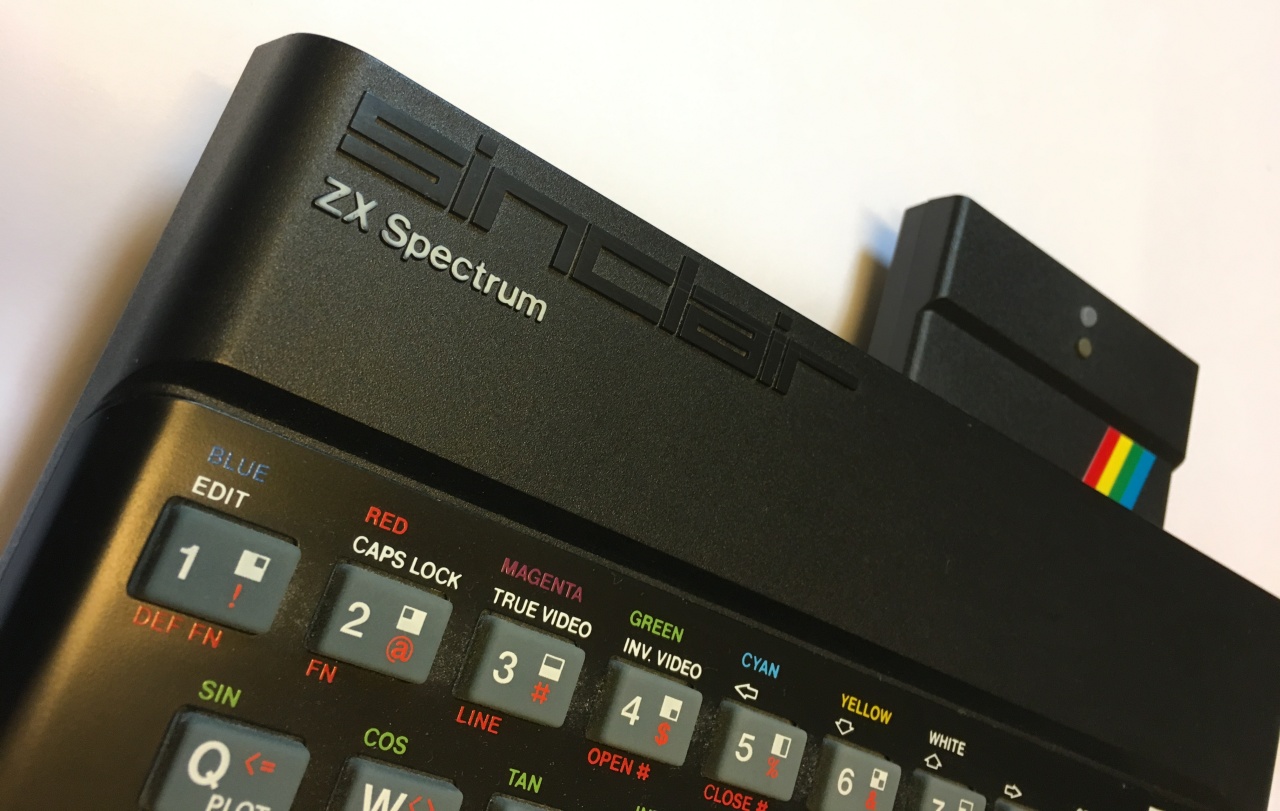 Only one thing to do... Click to buy yourself a divMMC Future :D