Now, this is a rare beasty. Bought as non working via ebay..

The seller sold it as having a black screen.. I thought the worse.. a 6566.. But @byteproject suggested otherwise.

Low and behold, when it turned up.. with the supplied cartridge (Clowns I think).. no video output.. We'll pick up on that a little later 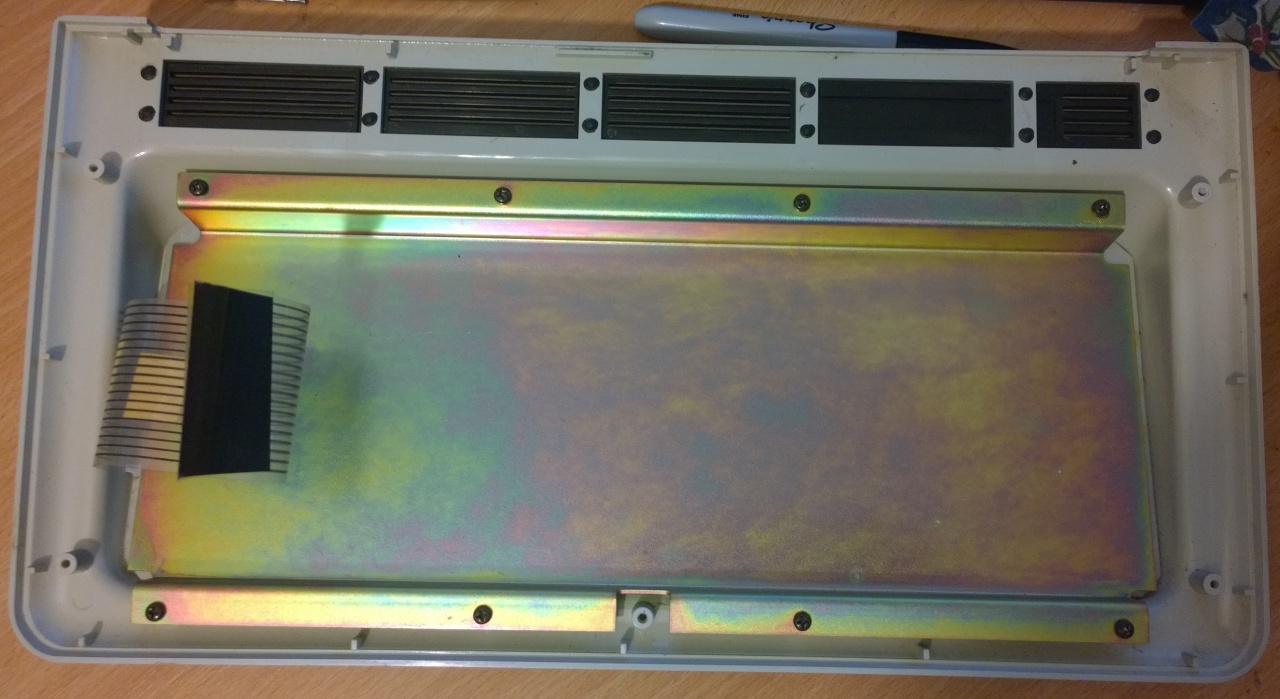 Ah well, lets take a peek... Keyboard ribbon cable is still good.. UNLIKE a frigging Plus/4 !! 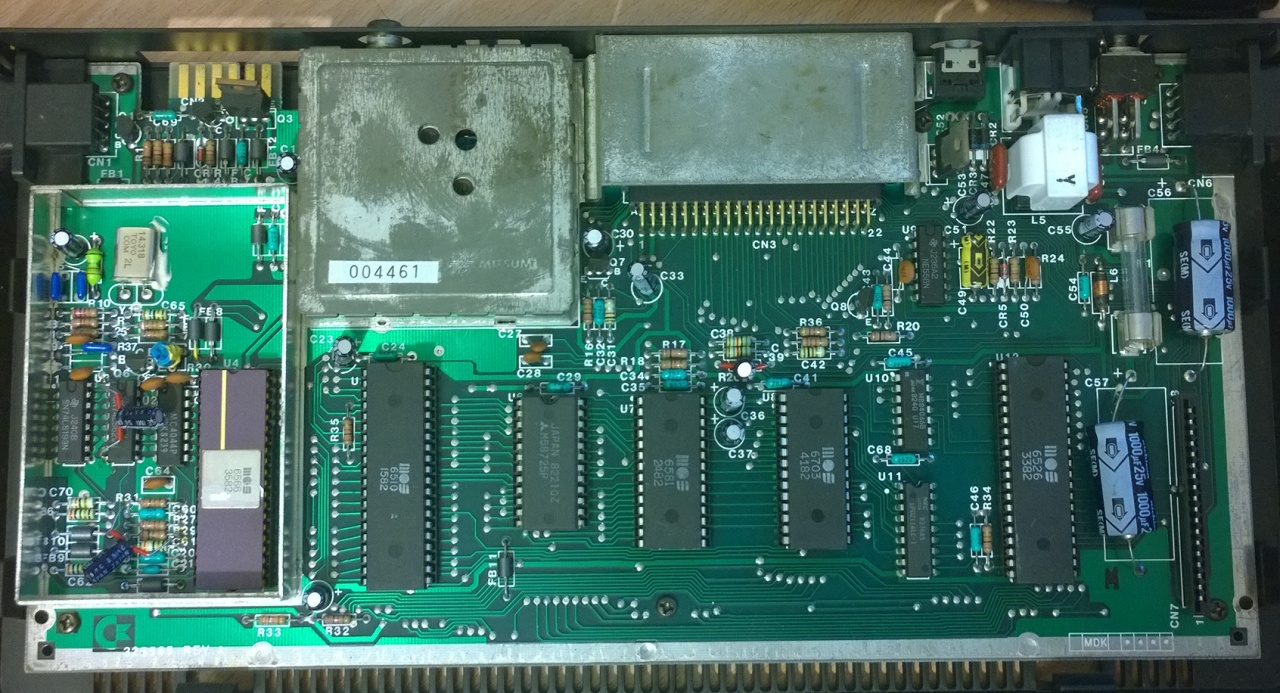 Nice simple mod this.. All it does is tap into the composite via the RF tuner and connects it too a spare pole on the audio jack. 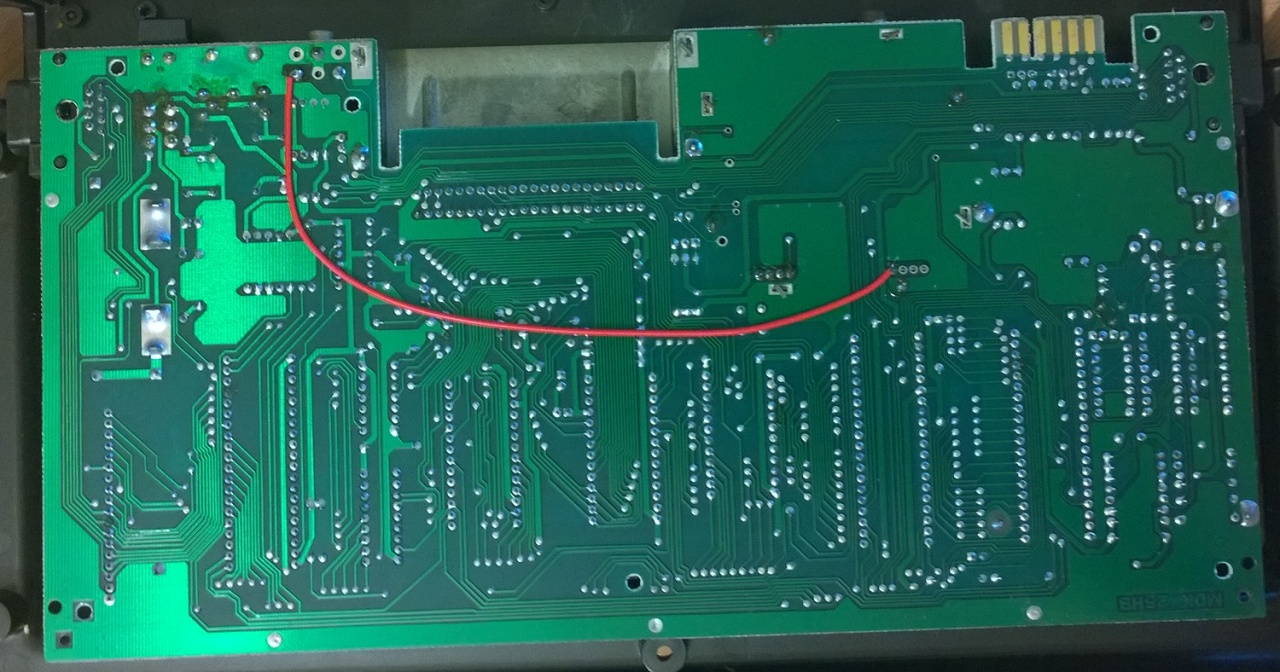 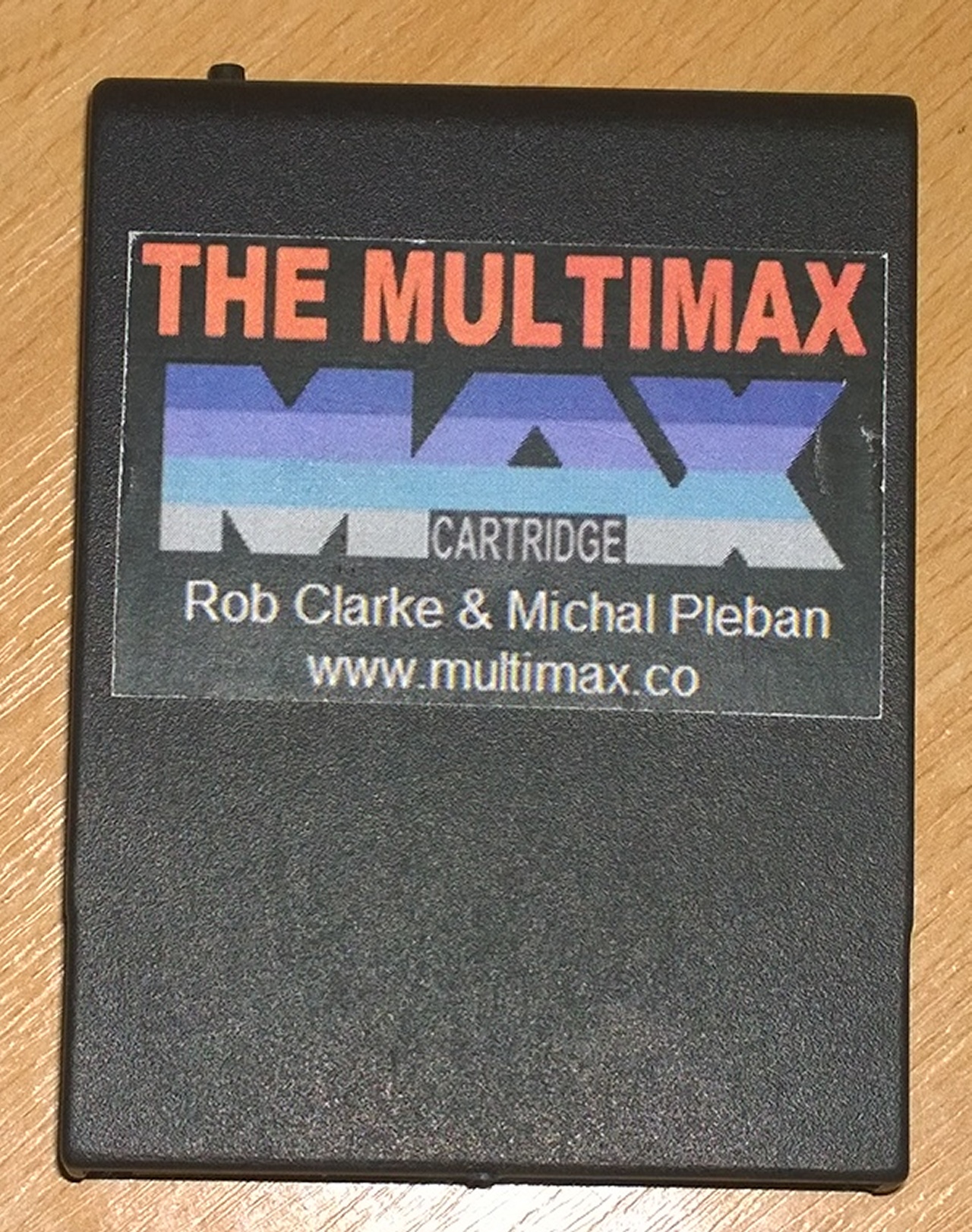 Back to testing. The Max Machine has no rom of it's own. If you've not got a cartridge, you won't get a picture.

Rather than making my own cartridge to test the Max Machine, I bought myself a MultiMax. And guess what.. 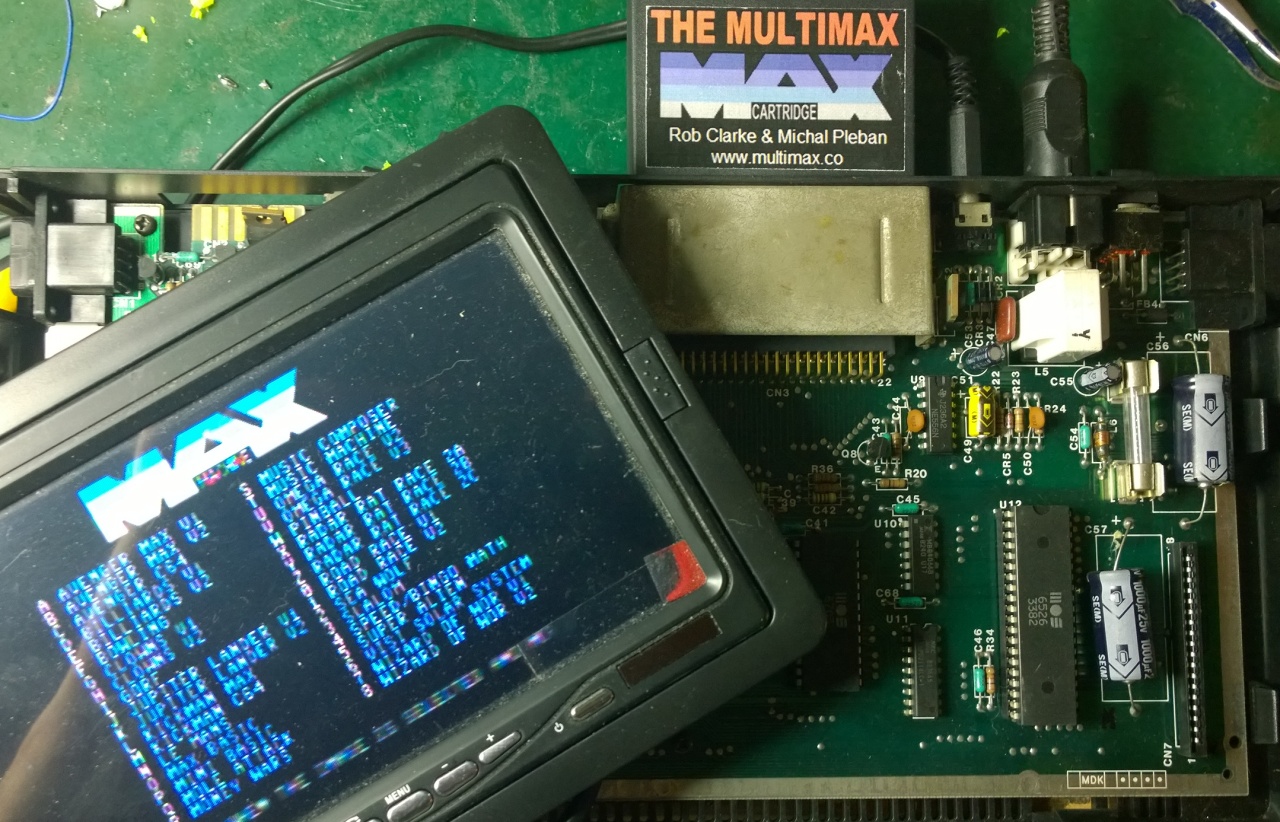 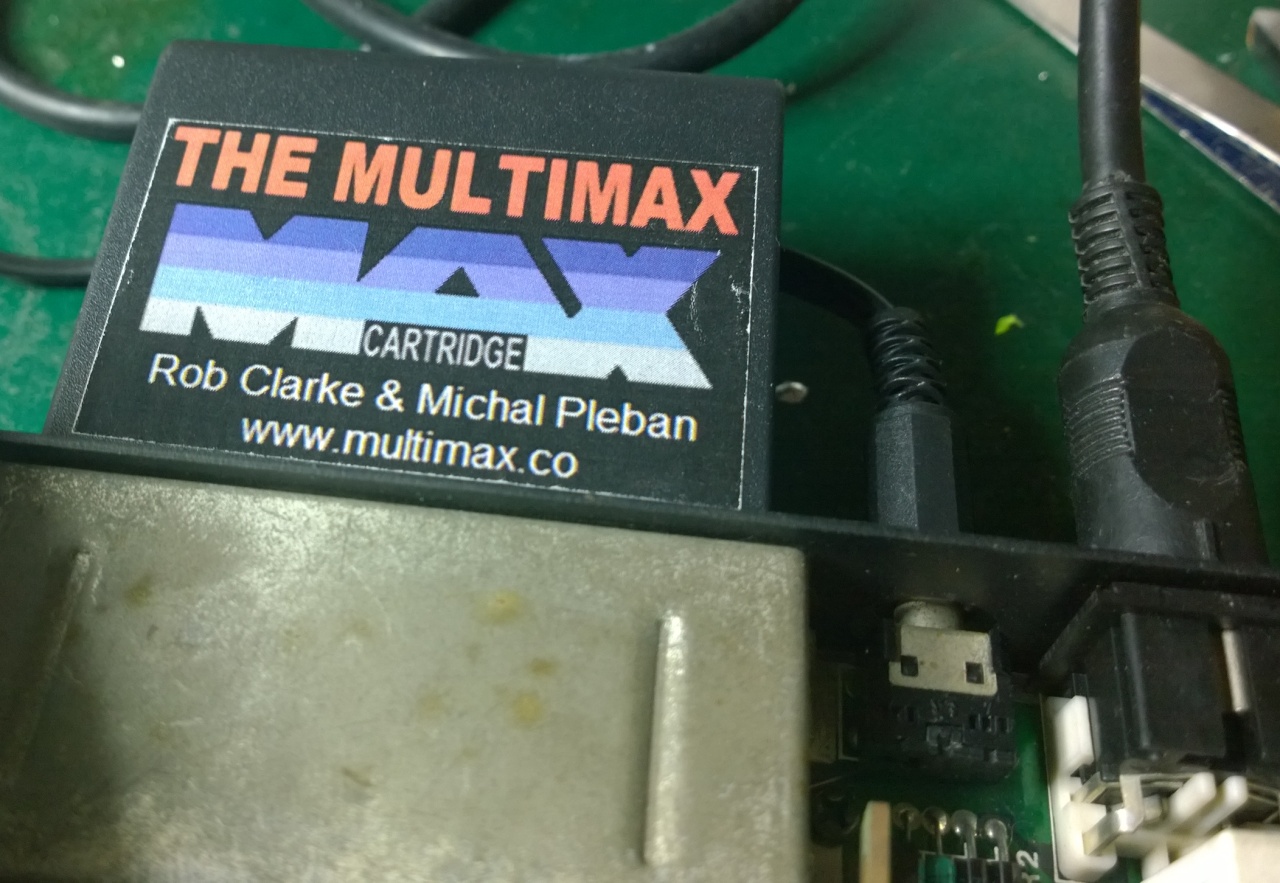 If you own a Max Machine and you've not got one of these GET ONE!. It'll be the best 20 odd bucks you'll ever spend. 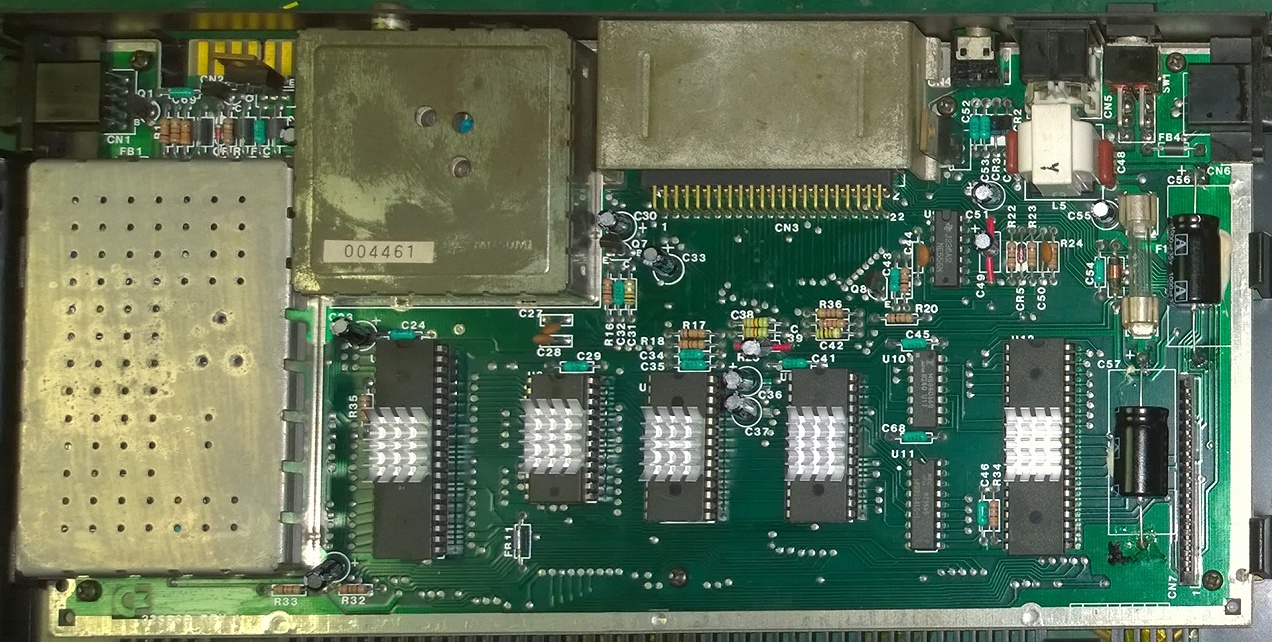 It didn't feel right, but I had to do it. Re-capped and cooled. No reason why I can't use this rather than hide it way in a box. 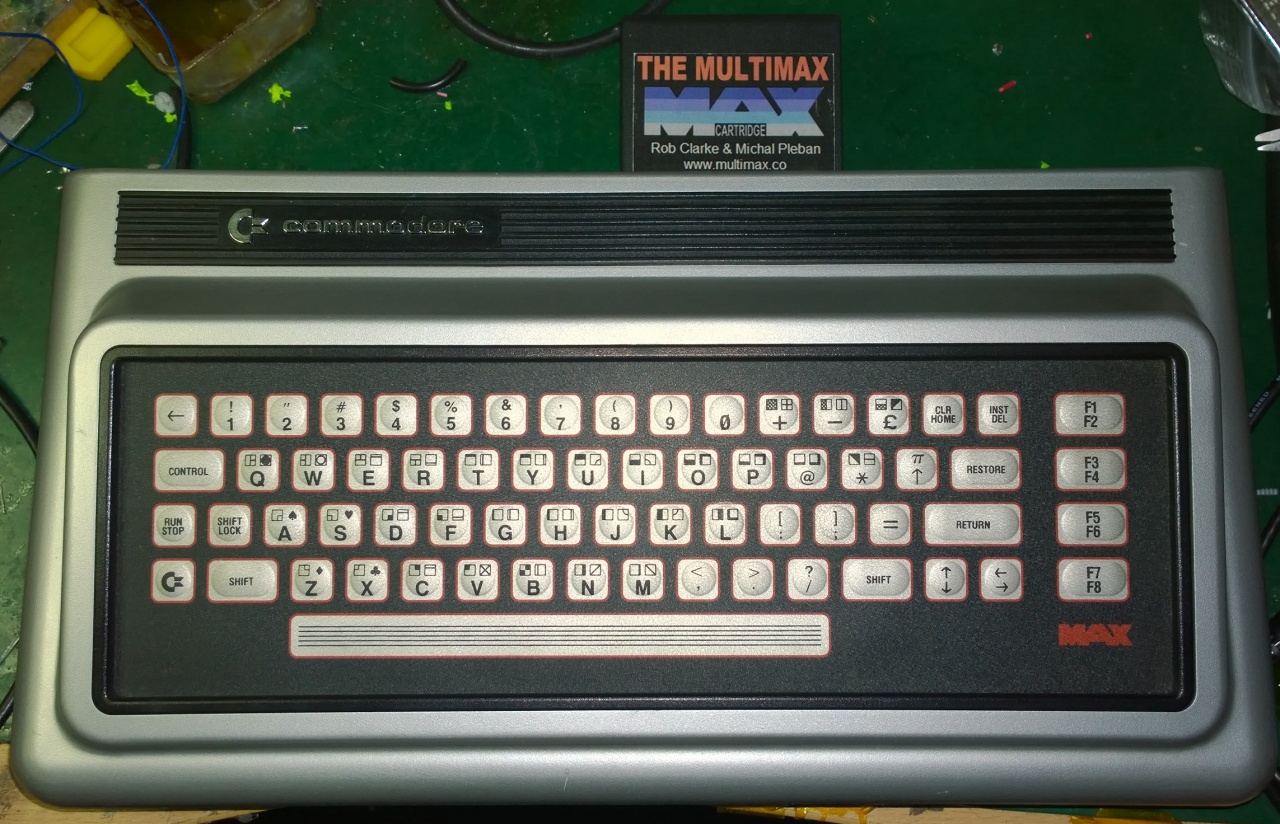 Brave! I've put it back together before re-testing..

Radar Rat Race IS the FUTURE! 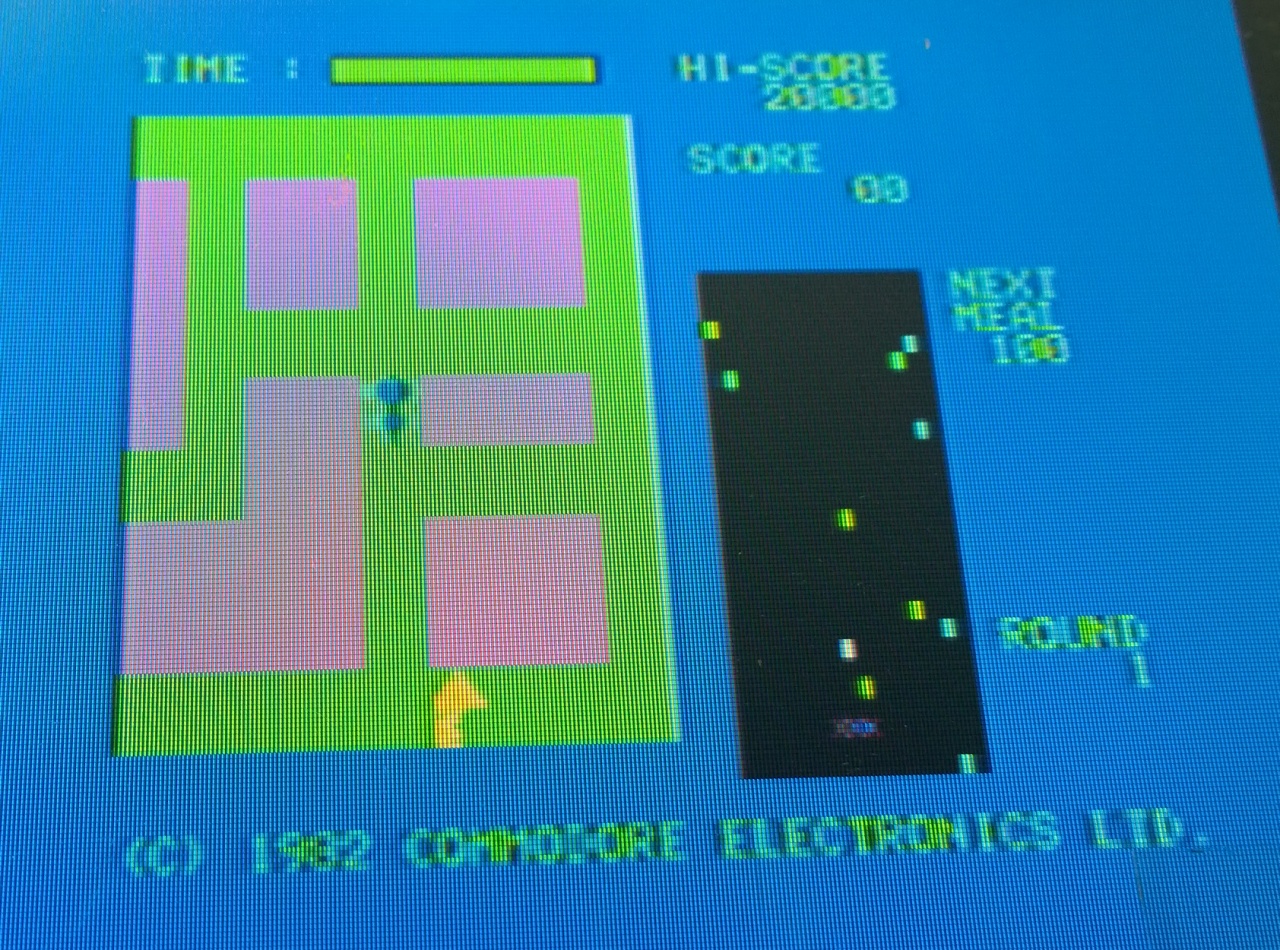 Picture even seems a little better now the caps have been changed.. which is nice ;D 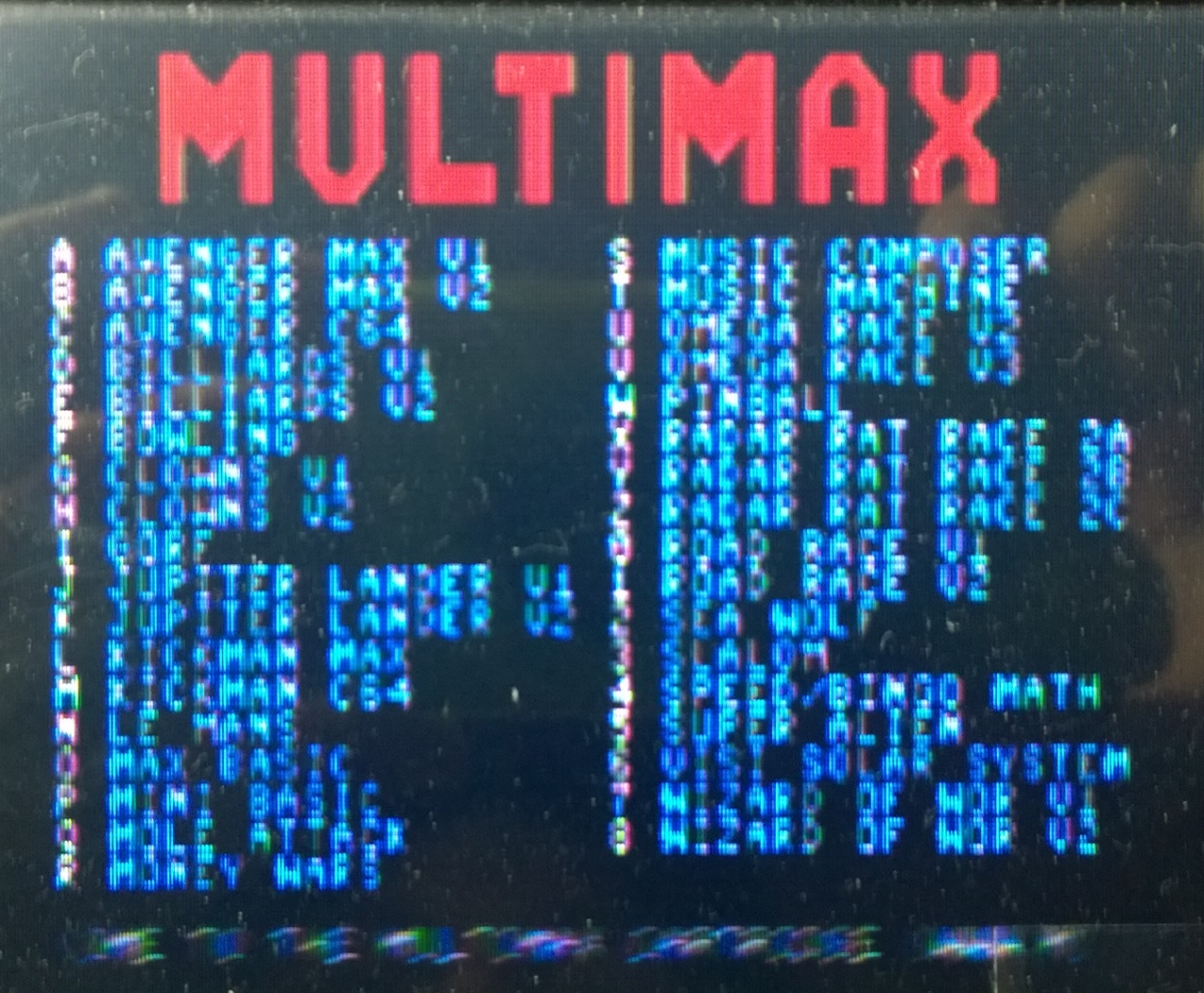 Not a good photo, but it does show you what the MultiMax is full of. Get one, get one now.. 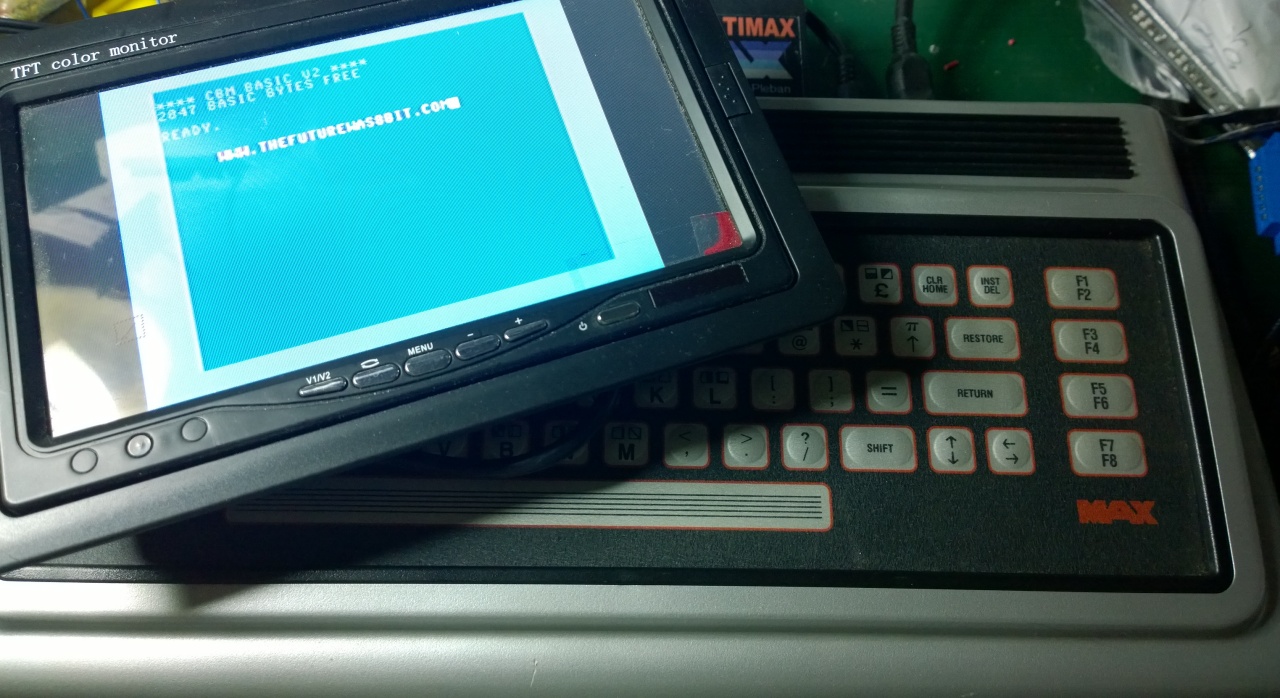 Don't worry.. I'll be treating it to a larger screen real soon!!

And a final note.. The keyboard isn't as bad as you'd think.. Honest!