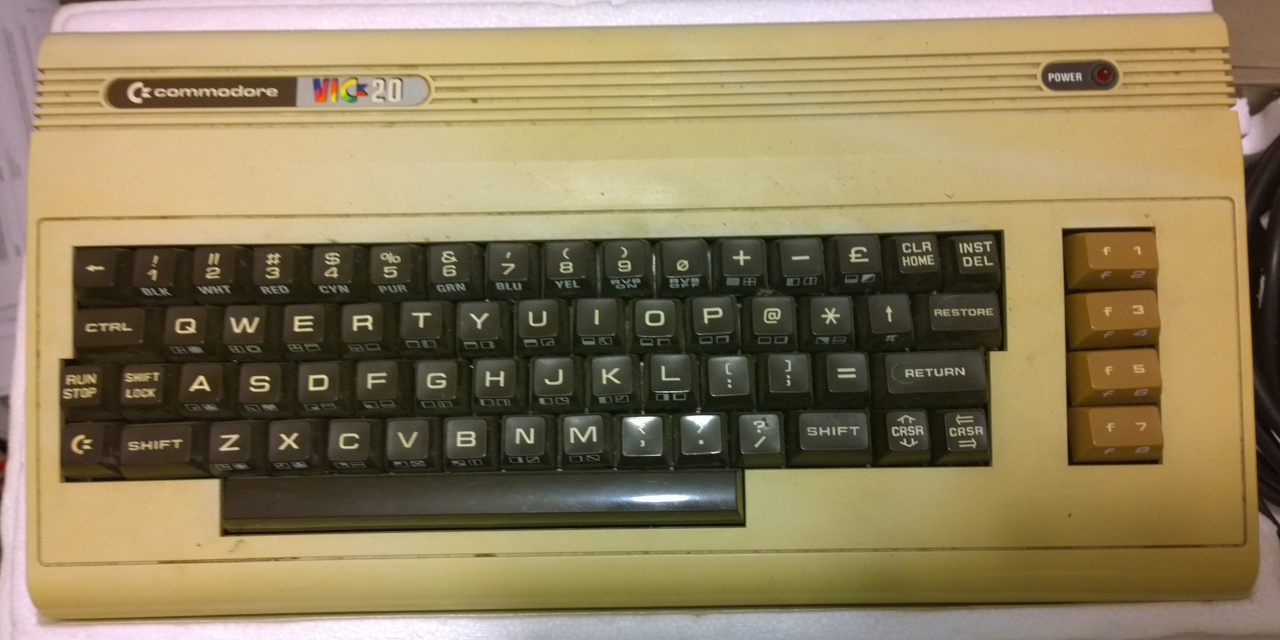 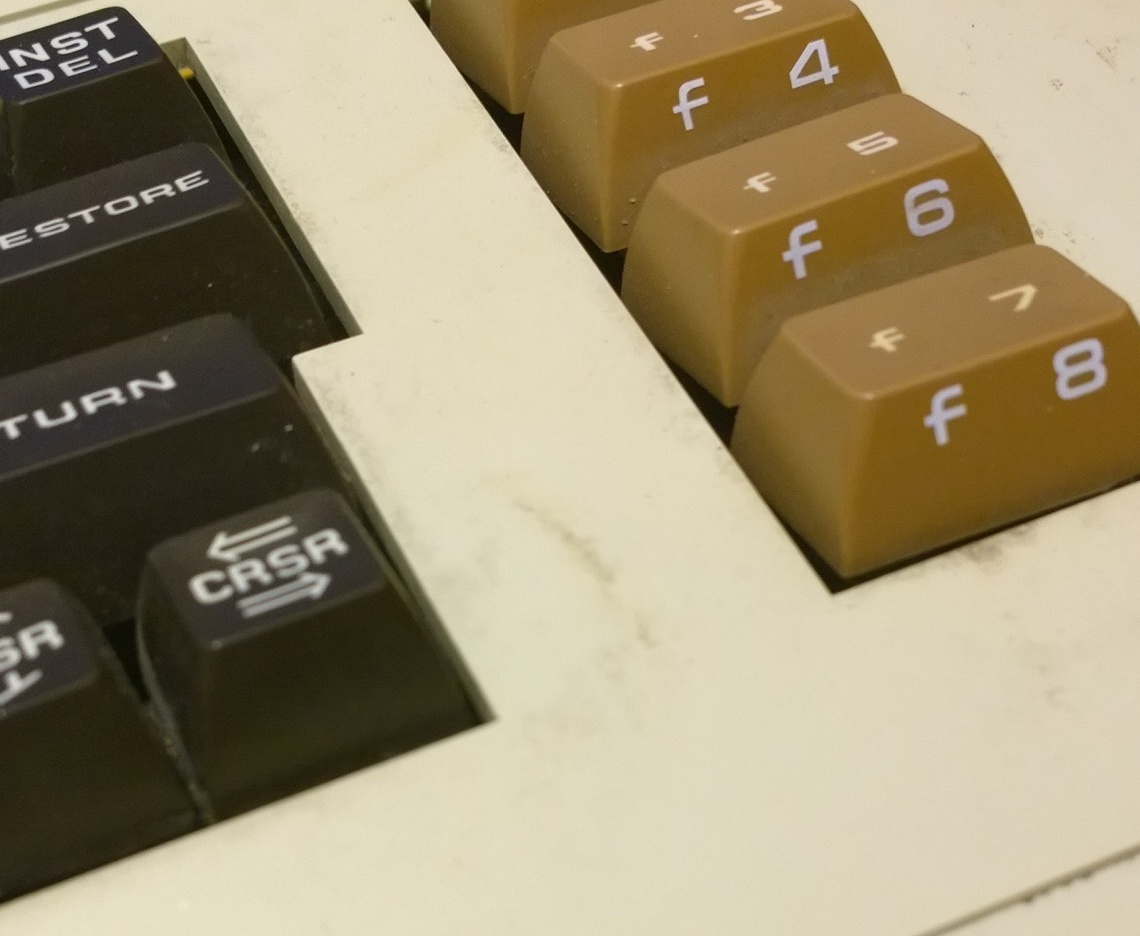 Apart from being firthy it's also got a small scuff in the case..  Wouldn't use a minter for this 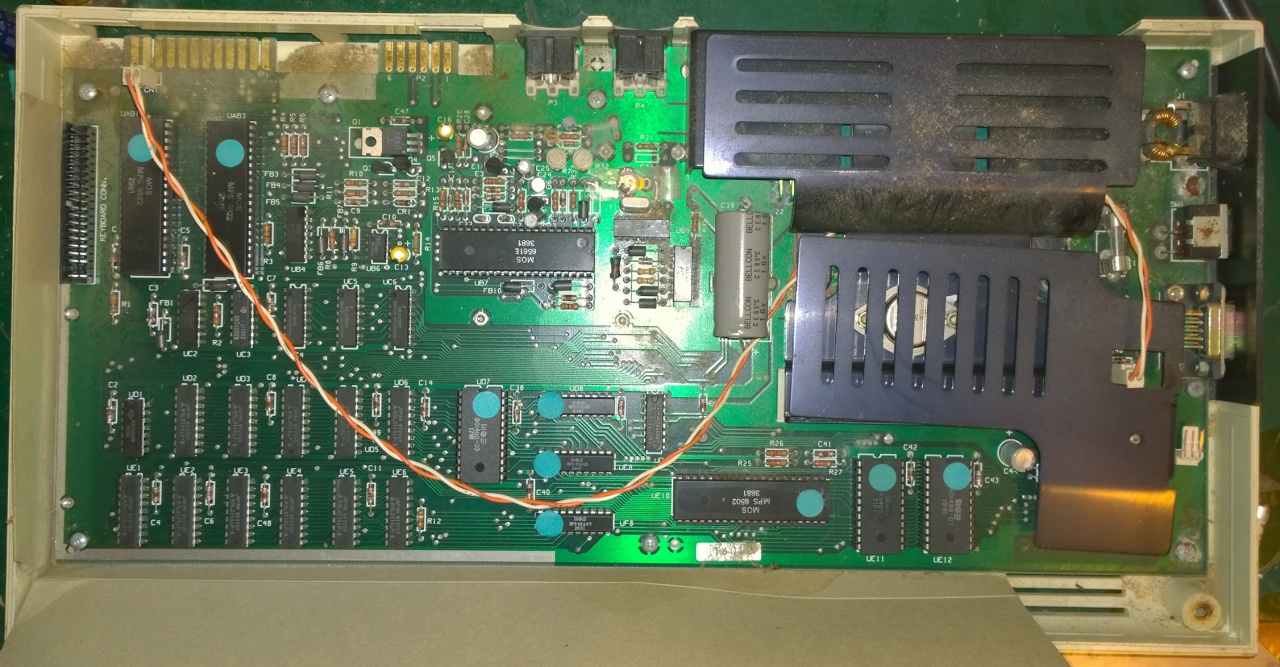 Nasty.. One of the 3 case screws had rusted off.. Plenty of signs of rust in here too. No idea if this thing works, but I'm sure it will once I've finished with it. 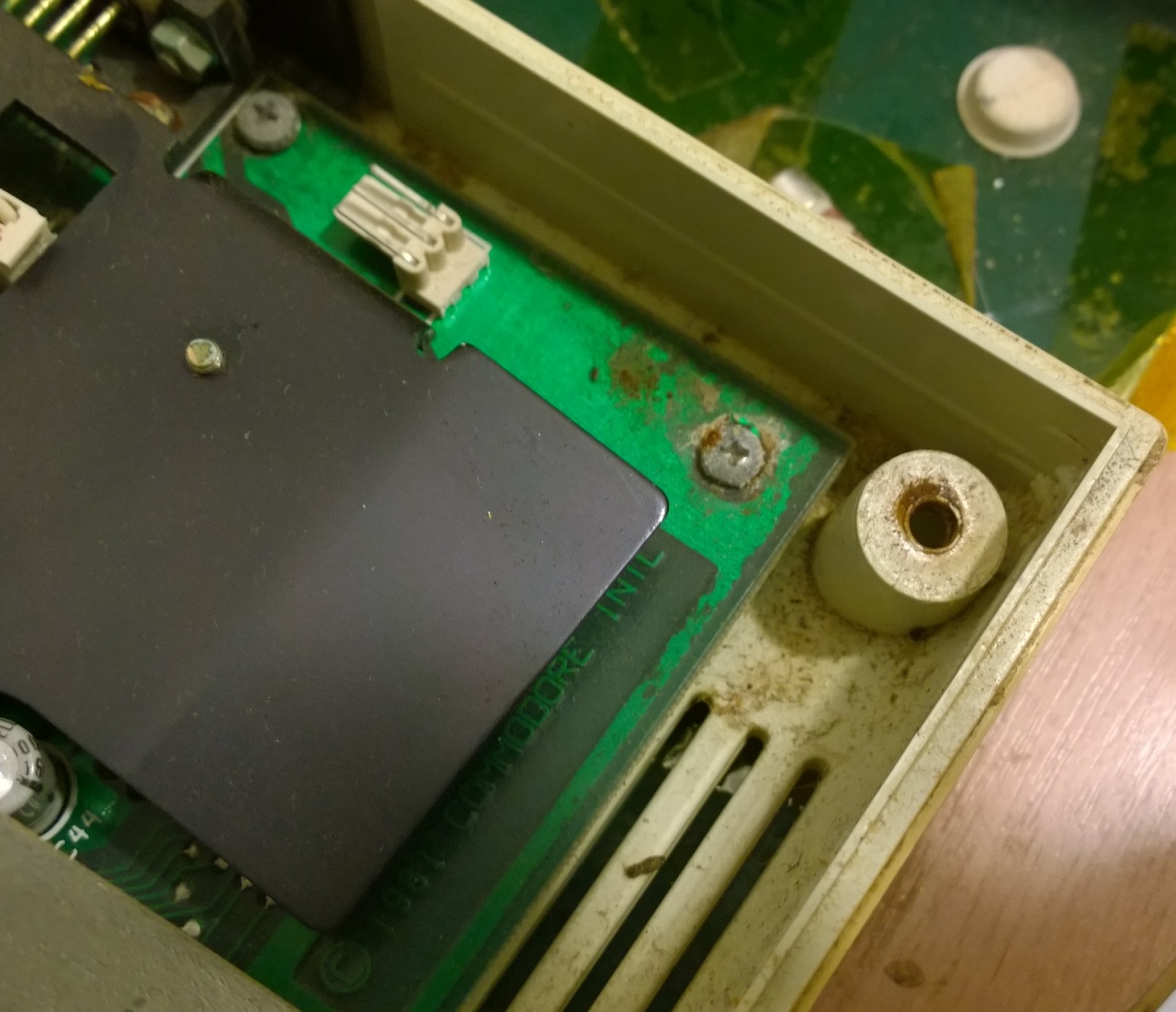 One of many screws that snapped off! 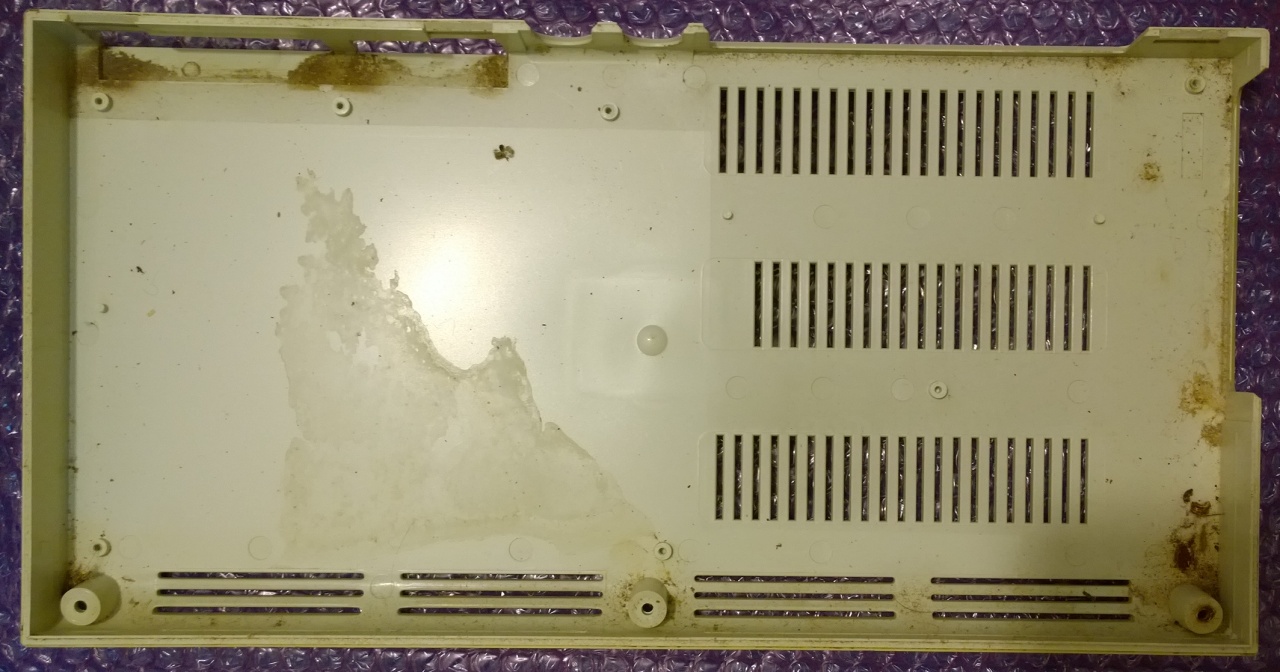 Signs of some sort of liquid.. Probably should have worn gloves.

More corrosion.. Around a third of the screws snapped off in the end. 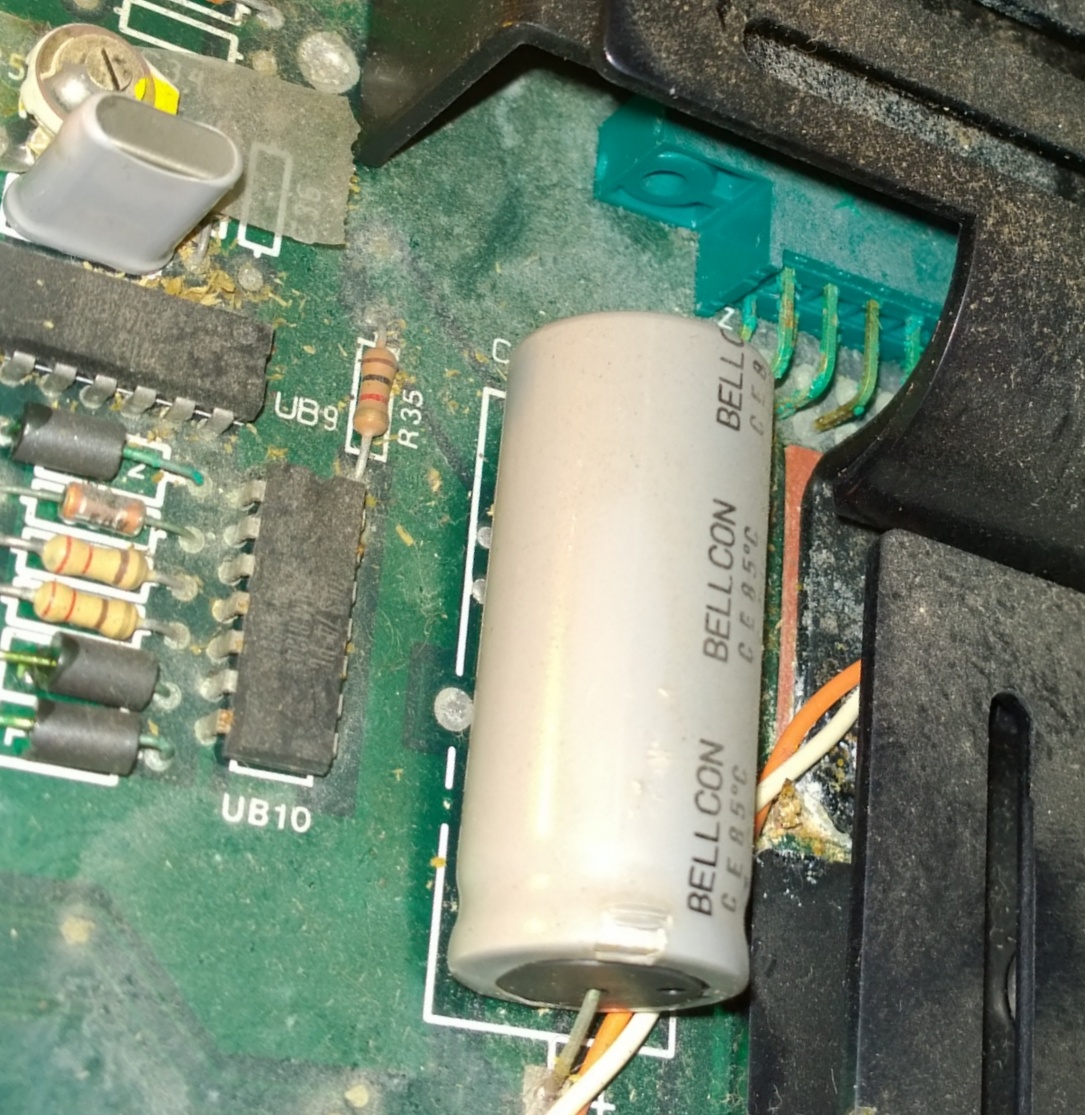 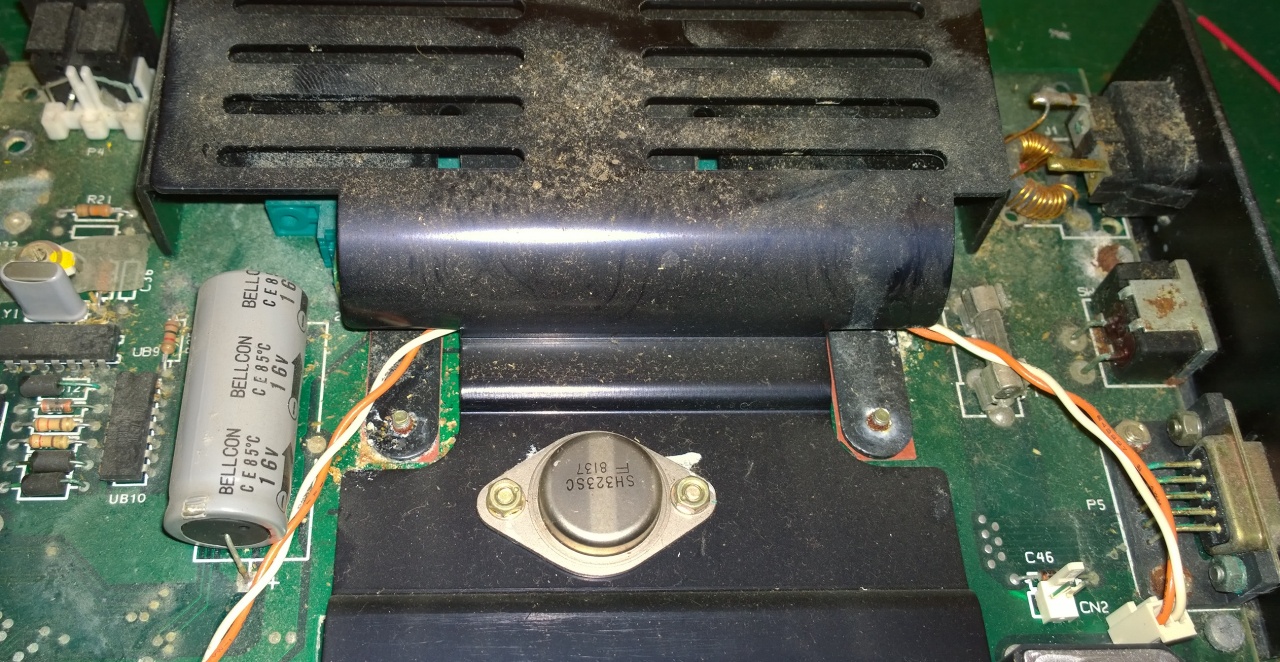 This thing is like a vintage car.. If it's metal, it's rotting. 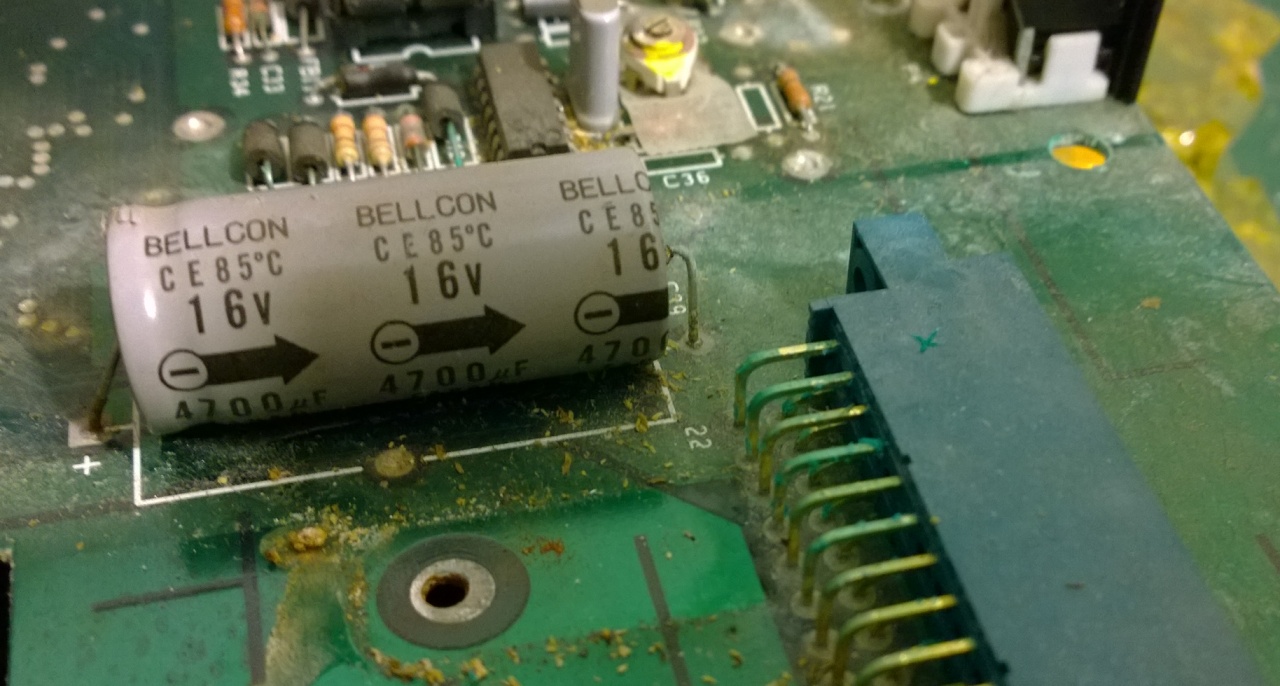 OMG this thing gets worse 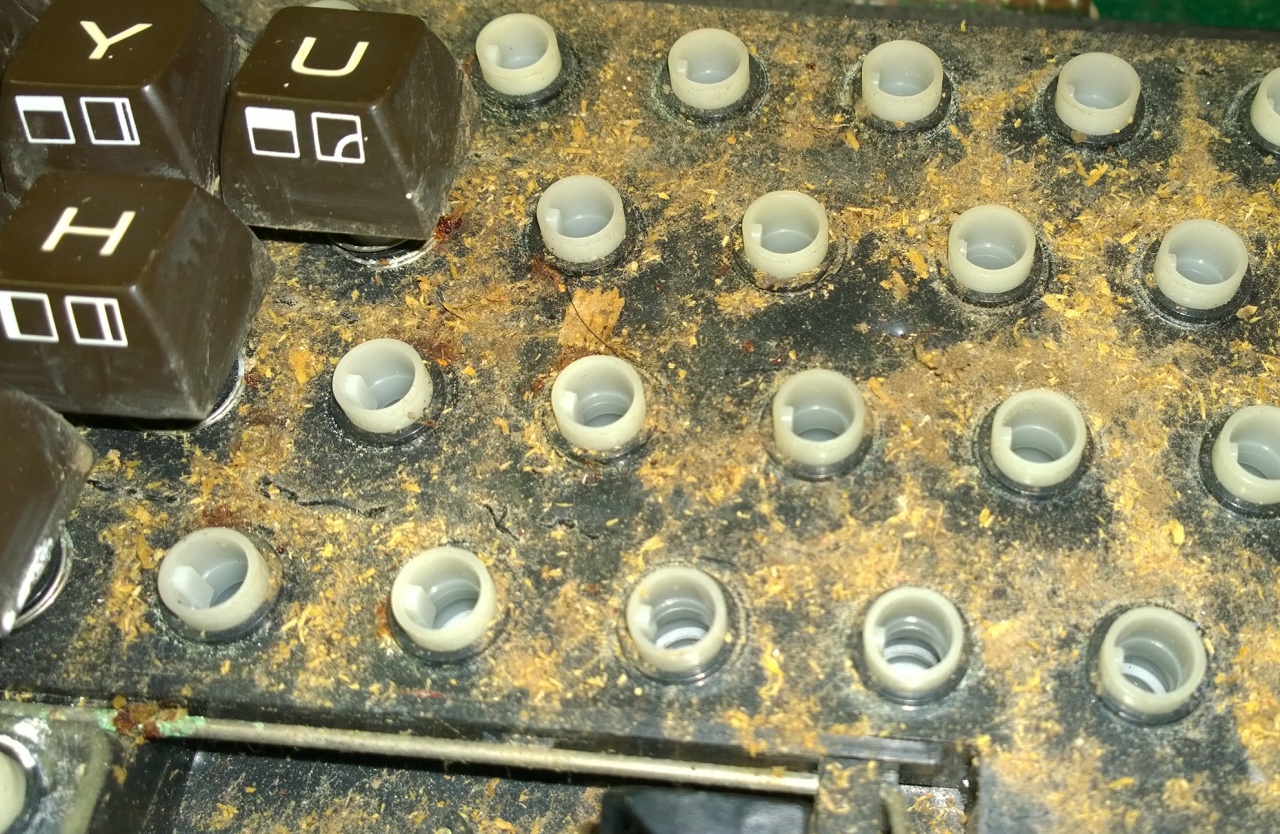 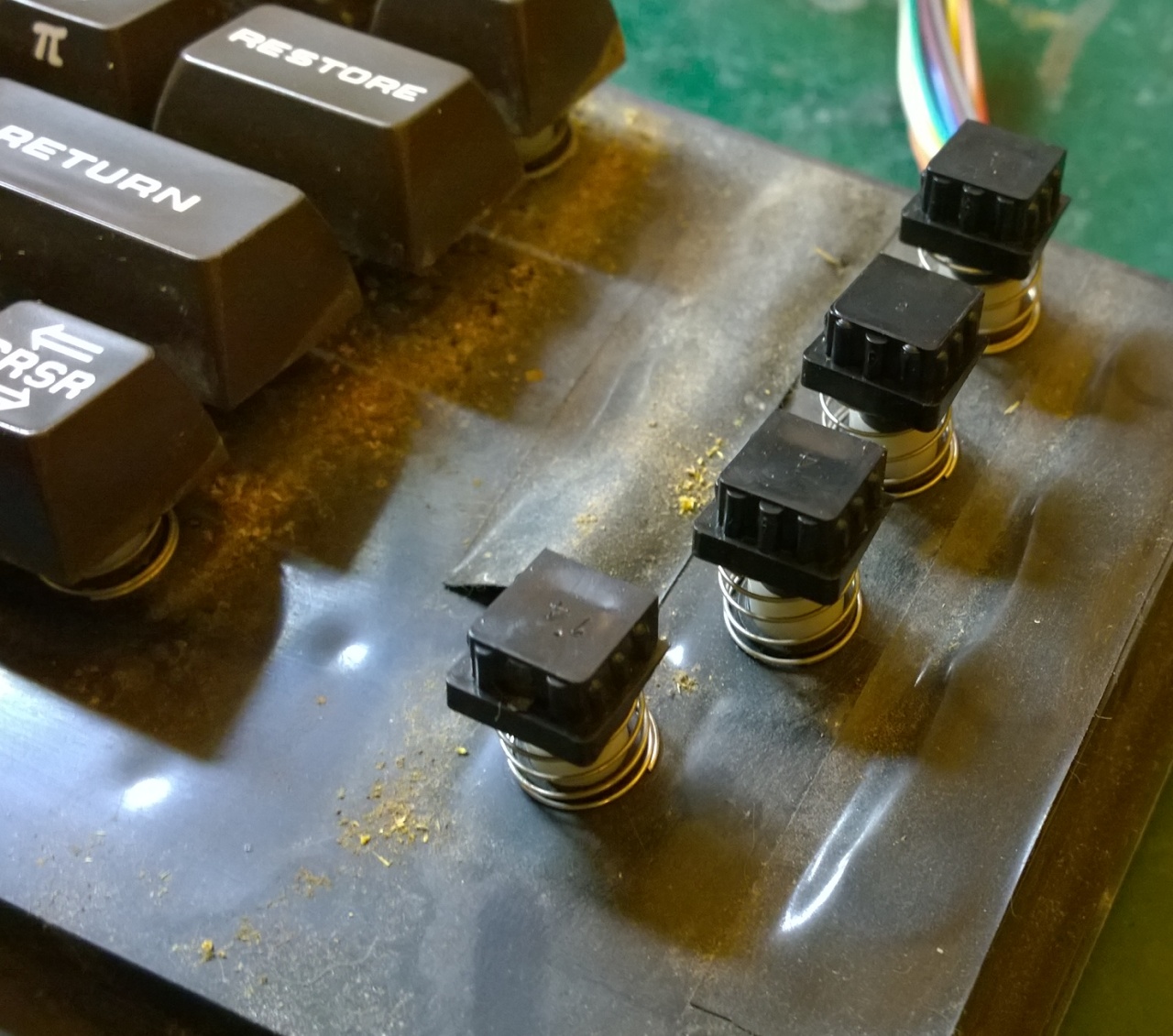 How do you turn a PET keyboard into a VIC20 keyboard. Simply cover the holes up with gaffer tape ;D 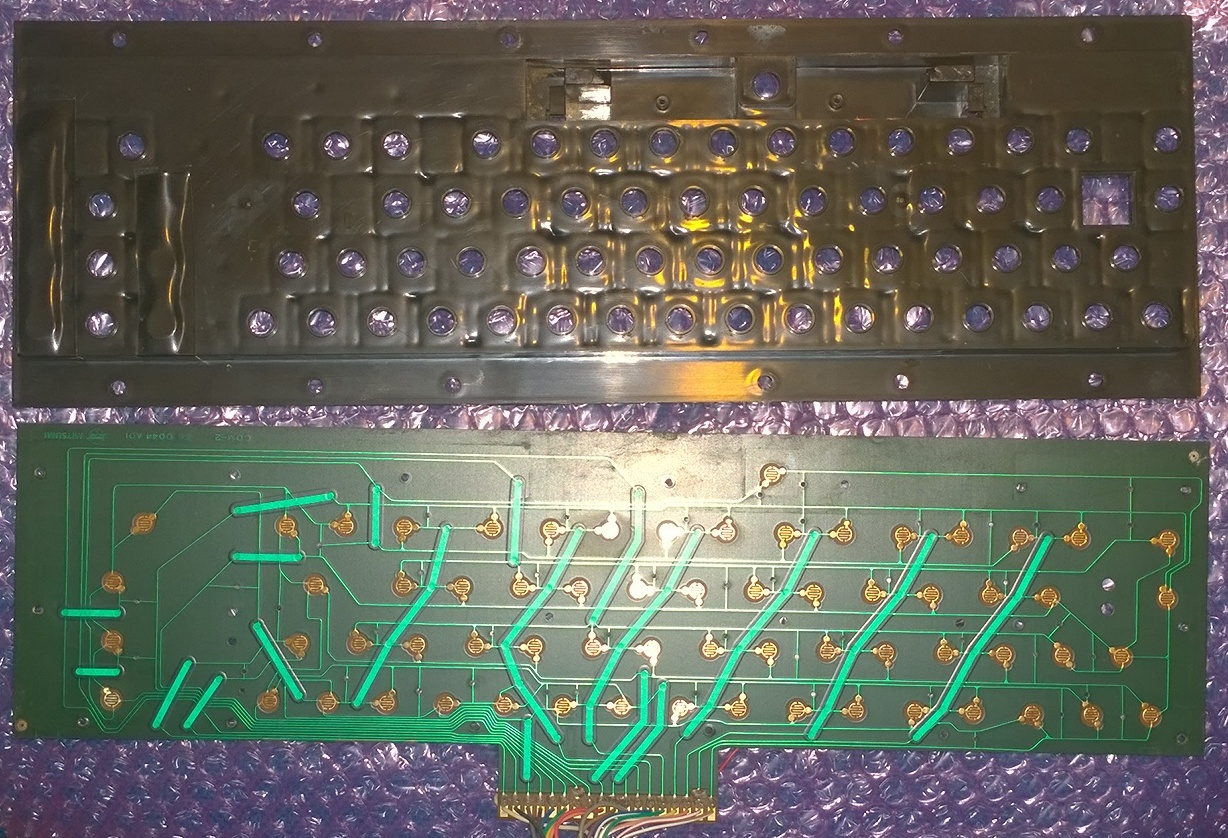 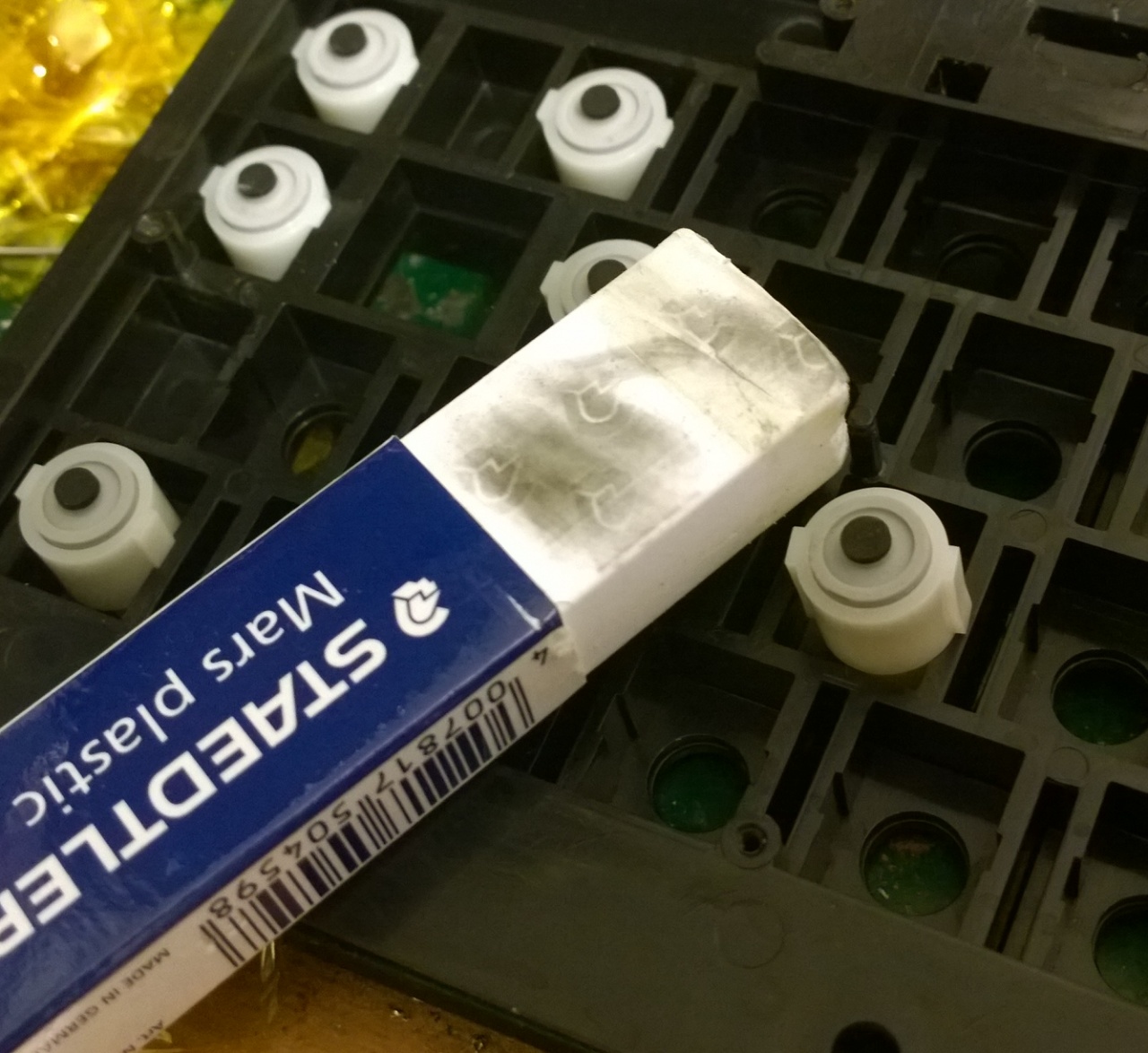 Top tip.. Clean rubber contacts with an eraser.. Don't go mad with it.. A quick wipe is enough

You might not believe it's the same keyboard.. But trust me it is!

PCB Cleaned and re-capped.. Time to put it back together ready for testing 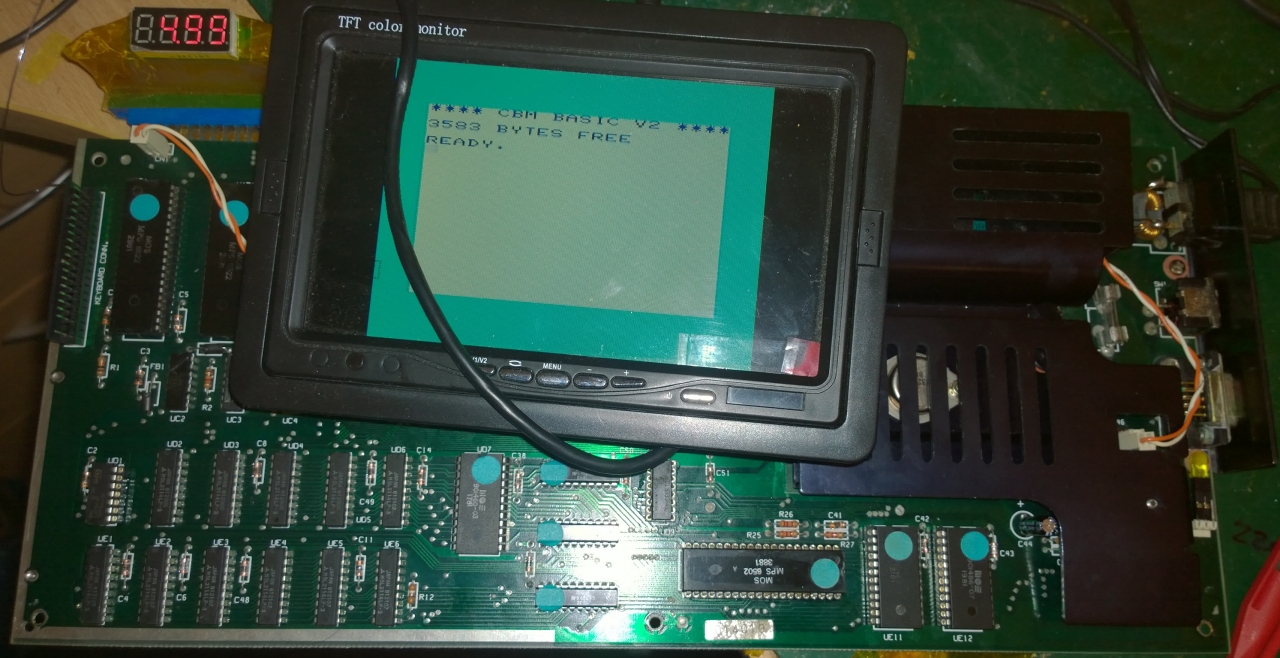 Wow.. Apart from having to replace a bunch of corroded sockets, it took me a while to find out the 74LS133 was toast 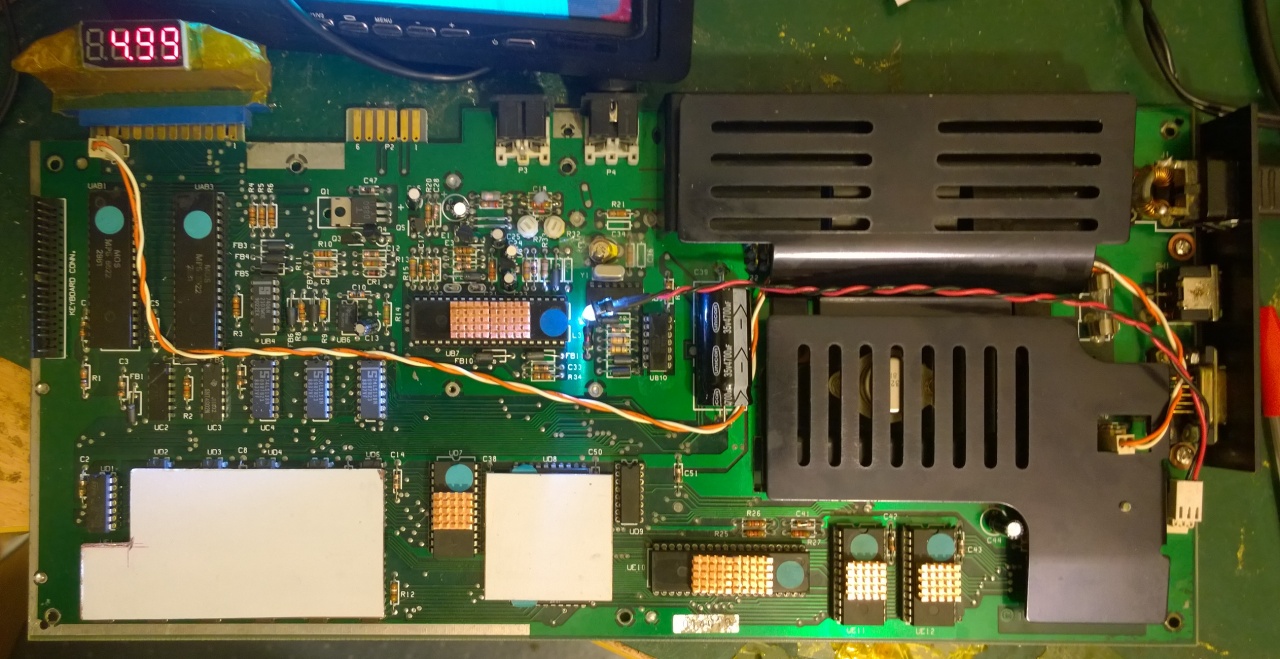 It'll probably end up as a daily drive.. Might as well add a bunch of copper 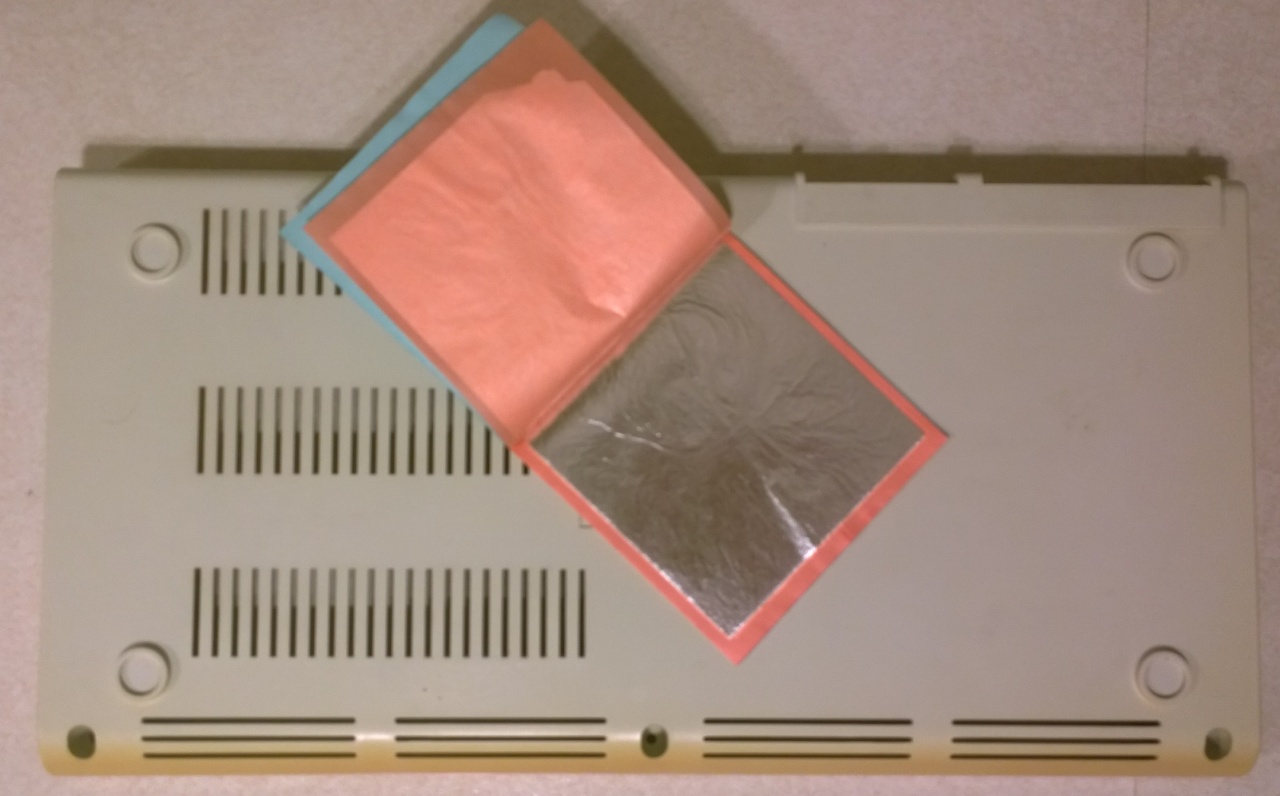 Time for the Silver :D

Bottoms up! This is my second attempt.. First time around the finish wasn't so good.. More than happy with it now

Needs a bit of a buff.. But apart from that, smiles all round :D 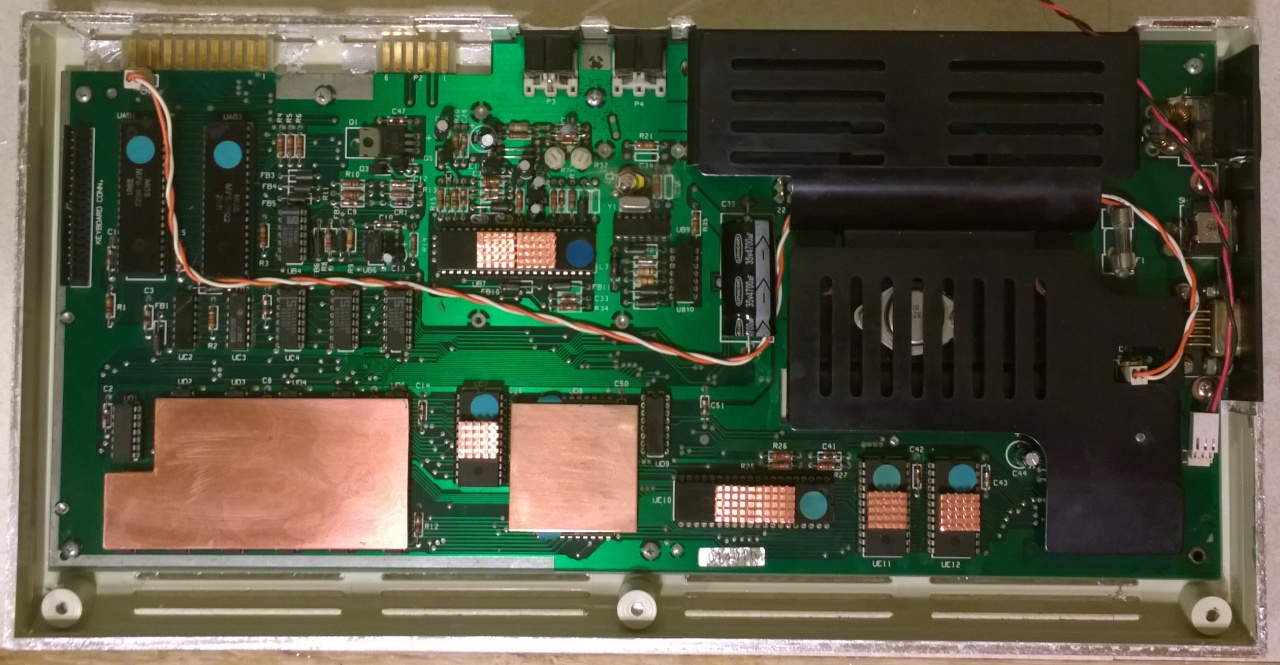 PCB refitted.. Copper in all it's glory 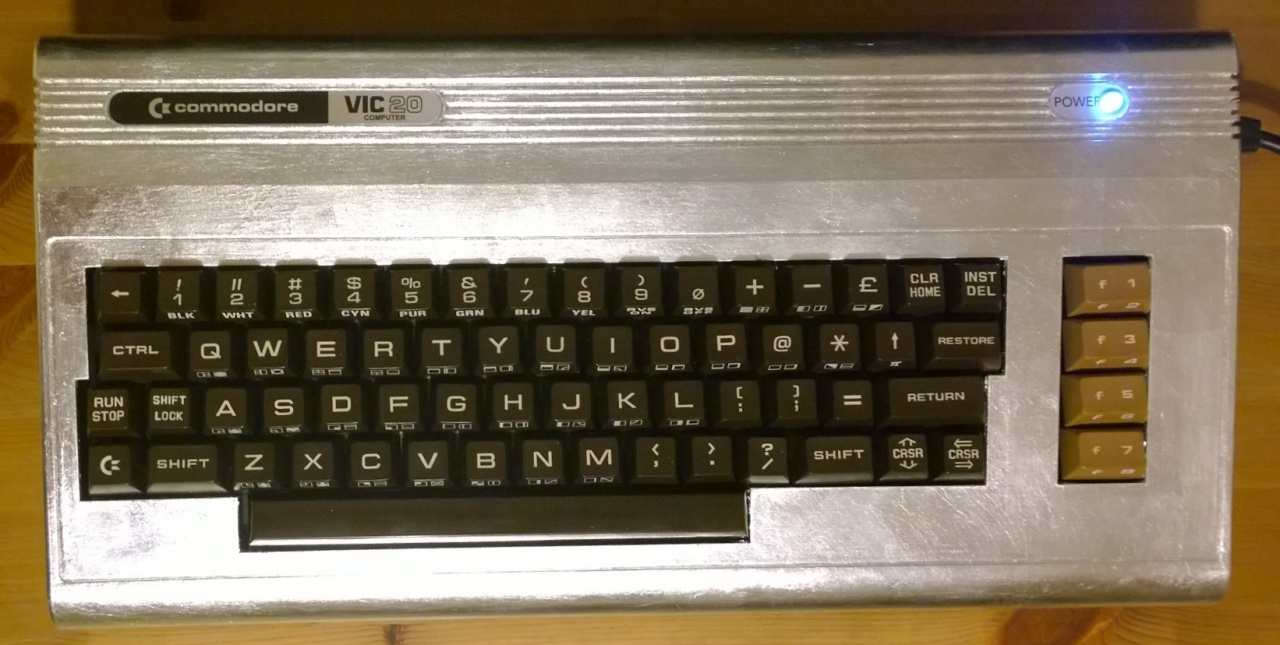 White LED's are the future 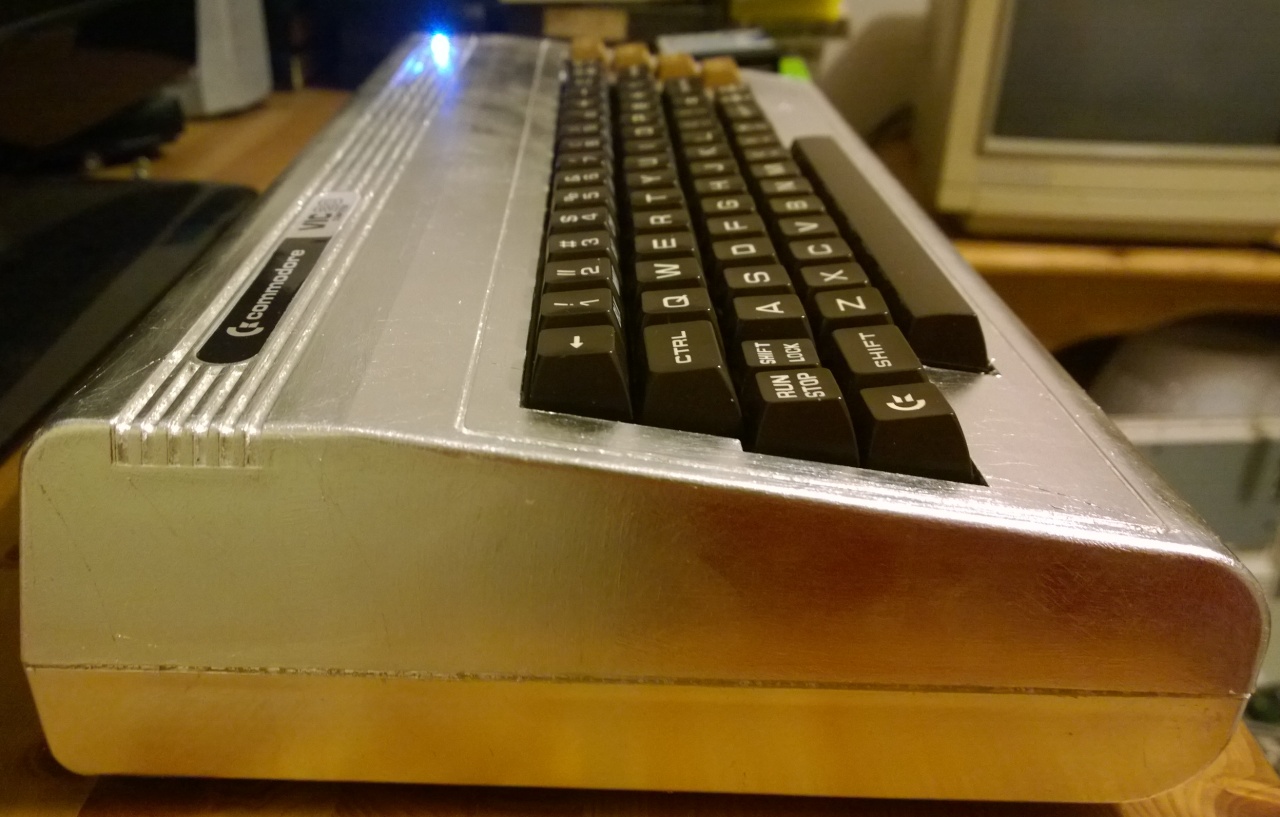 Needs a bit of a touch up here and there.. I think the square key VIC20 suits a bit of silver 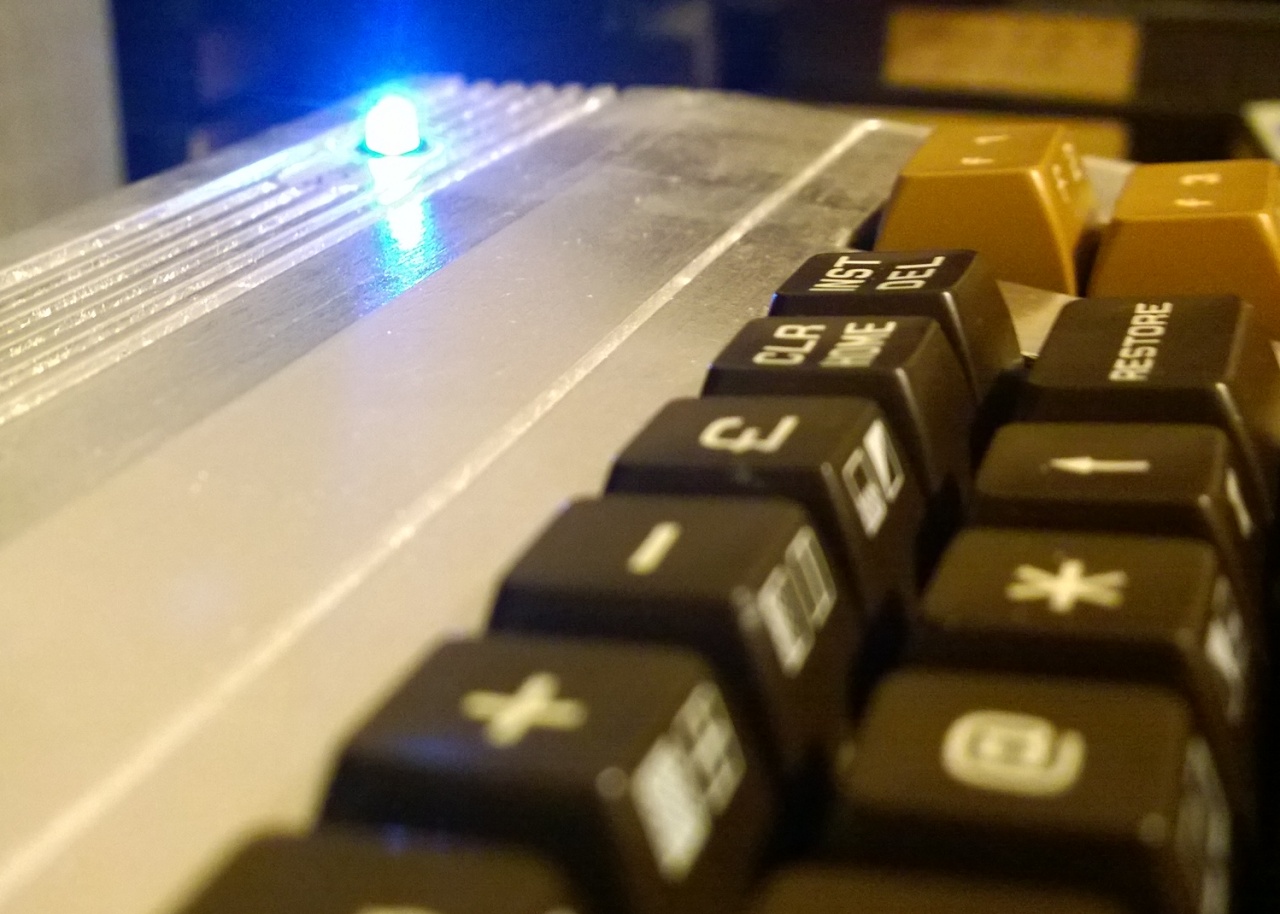 Might sick a resistor on that LED.. Little too bright 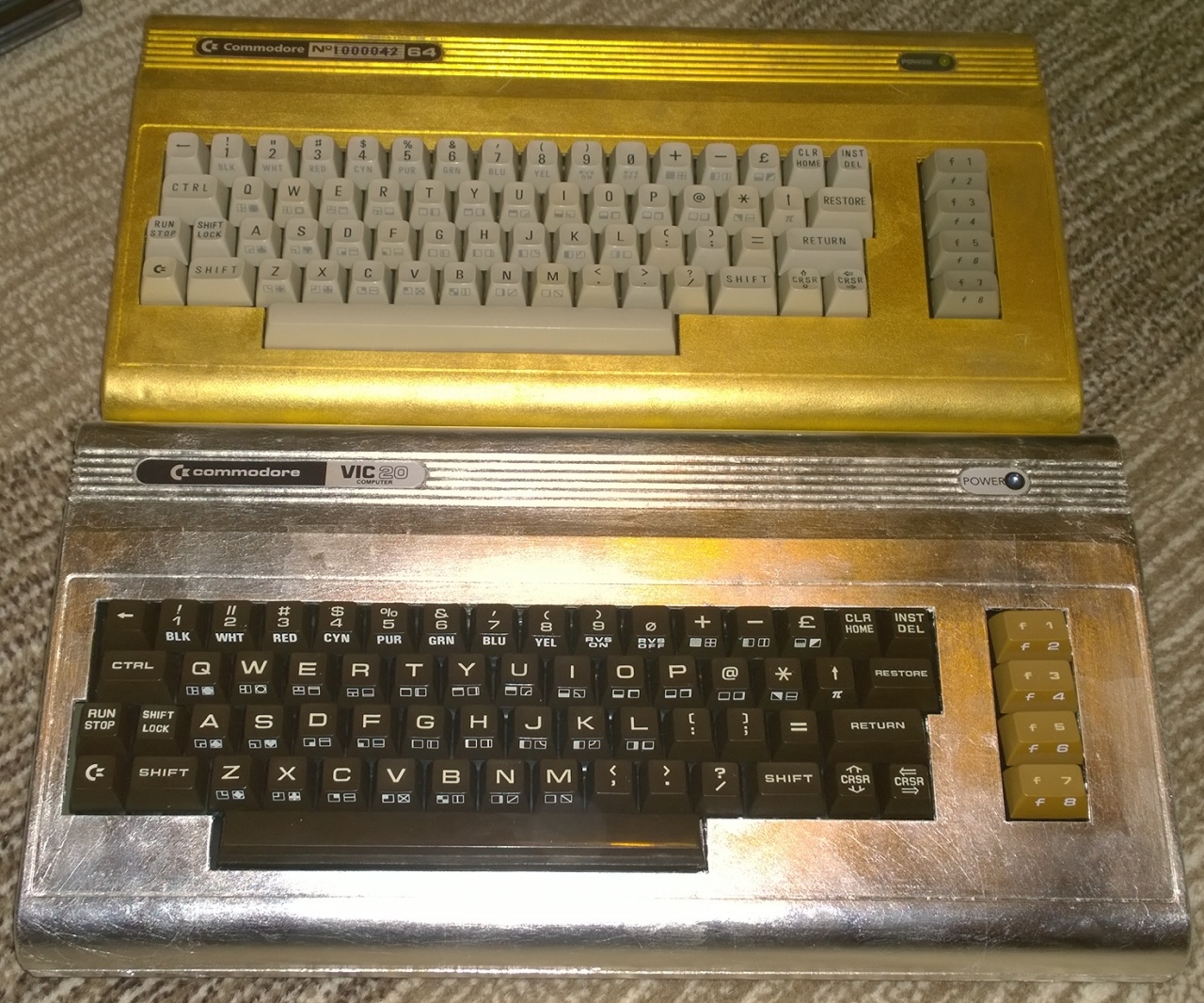 If you where a Cylon (BattleStar Galactica), you'd want a Silver VIC20 for Christmas.. Just imaging the hissy fit if they only got a ZX81 ;D 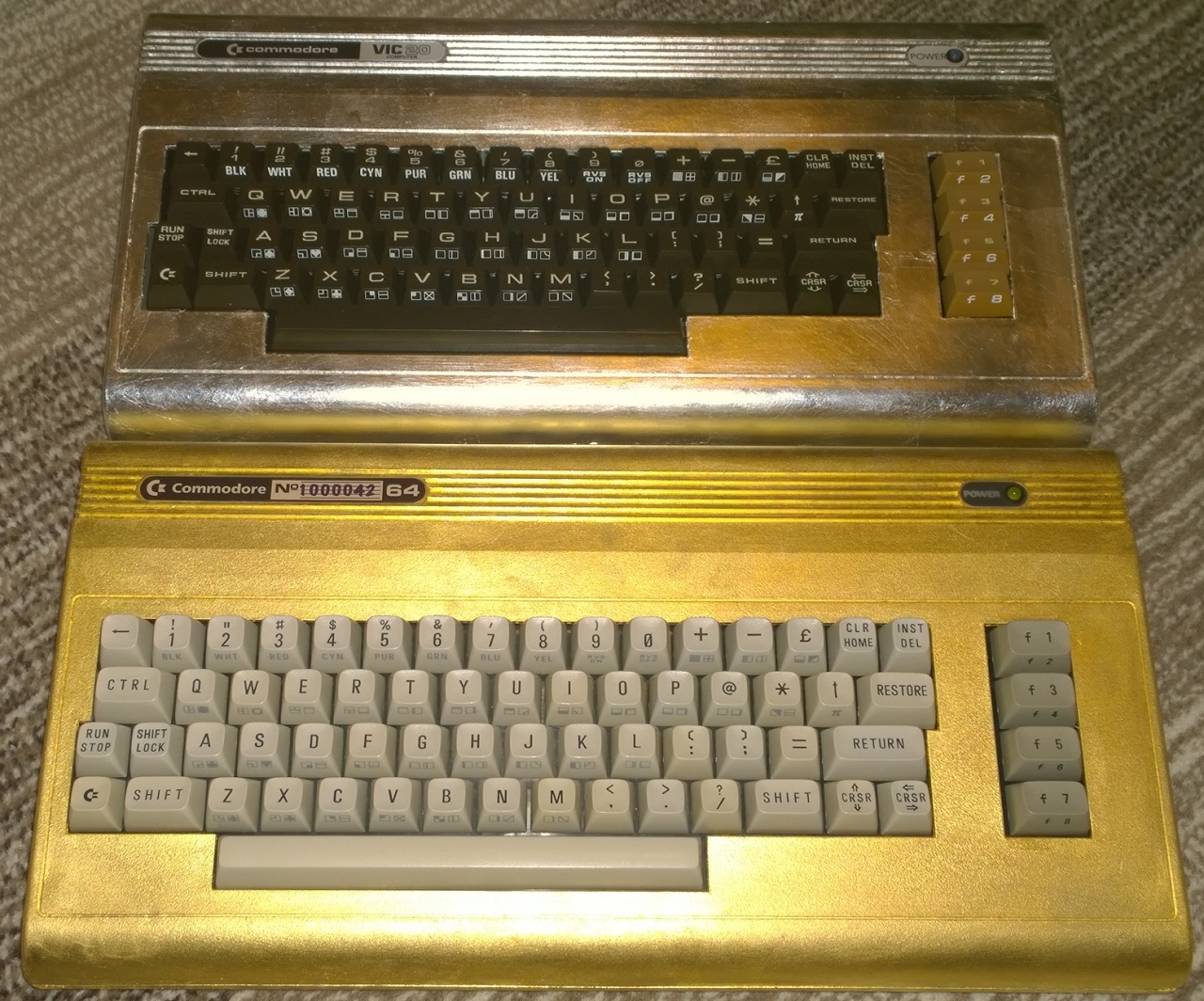 Well.. I'm more than happy with the results.. If you've not seen it already. Check out my 23ct Golden C64